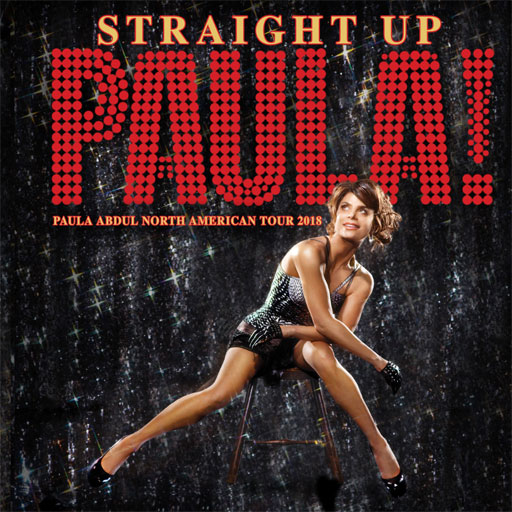 Pop star Paula Abdul recently headed out on the road for her first concert tour, titled “Straight Up Paula,” in years.

Unfortunately, the 56-year-old dancer and singer accidentally fell off the stage on Saturday night while performing her song “The Promise of a New Day” in Biloxi, Mississippi.

“She did not seem hurt at the time of the fall and still finished like a champ,” the fan who posted the video tells PEOPLE. “She stated she was a dancer, and falls and drops she has gotten used to over the years.”

Paula tweeted to her fans that she is fine and is looking forward to many more concert dates ahead.