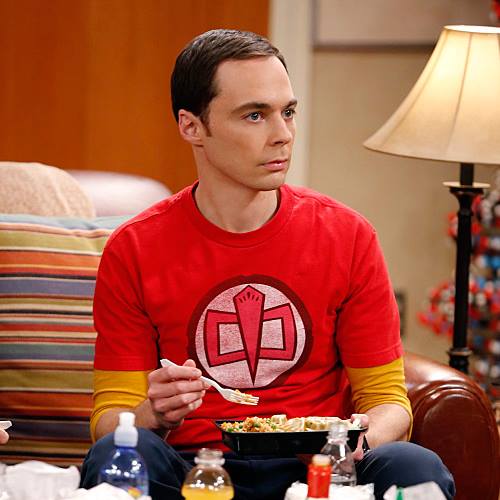 CBS has announced The Big Bang Theory, arguably one of the most successful sitcoms in television history, will come to a close at the end of the upcoming 12th season.

The reason for the series ending, according to Entertainment Weekly, is out actor Jim Parsons felt he was ready to walk away from the sitcom.

To date, the series has not only brought Parsons immense fame but 4 Emmy Awards, a Golden Globe award, starring roles on Broadway (The Normal Heart, The Boys in the Band) and in films (A Boy Like Jake, Hidden Figures).

Additionally, as the series’ neurotic “Dr. Sheldon Cooper,” Parsons has become the highest paid actor on television earning, along with his costars Kaley Cuoco, Johnny Galecki, Kunal Nayyar, and Simon Helberg, about $1 million per episode.

EW reports that had he stayed for the two years CBS was negotiating, he stood to earn more than $50 million.

“We are forever grateful to our fans for their support of The Big Bang Theory during the past 12 seasons,” read a joint statement by Warner Bros. Television, CBS and Chuck Lorre Productions. “We, along with the cast, writers and crew, are extremely appreciative of the show’s success and aim to deliver a final season, and series finale, that will bring The Big Bang Theory to an epic creative close.”

According to reports, Parsons will continue to do voiceover work for the prequel series to TBBT, The Young Sheldon.

Although he never officially came out, Parsons has remarked in interviews that he was “delighted” when the New York Times outed the actor by casually writing “Mr. Parsons is gay and in a 10-year relationship” near the end of a profile in 2012.

The final season of The Big Bang Theory premieres on September 24.