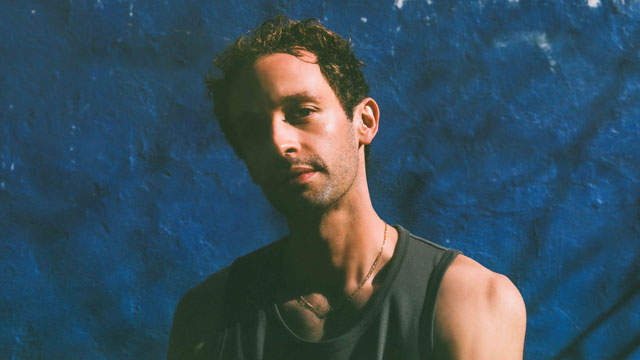 Out singer/songwriter Wrabel drops his latest single, ‘Good,’ which urges the listener to let go of past disappointments and be present in the here and now.

The piano-driven track serves up soaring, soulful vocals by Wrabel accompanied by a rich and earthy gospel chorus. And it’s impossible to miss the artful songwriting skills at hand as he deftly crafts the storytelling through not just the lyrics but the emotional musical build and release of the song.

As with his previous hits ‘The Village‘ and ‘11 Blocks,’ Wrabel journeys through an earnest exploration of those personal aspects of life that can be scary and unsure.

“I feel so lucky to have worked with (video director) Carlos Asse on this video,” Wrabel says. “We wanted to build off of one of my favorite lyrics in the song – ‘I know you still see him in your apartment , let me in i’ll paint the walls’ – following a couple as they move into a new space – like a fresh start.”

“Whether it’s anger, resentment or hurt, sometimes it’s the smallest disagreement that can send those feelings from the deep – down to the surface,” adds the artist. “The smallest thing can turn a good thing bad. But leaning in and trusting can keep a good thing good.”

American Songwriter hailed Wrabel as “one of Hollywood’s finest songwriters for a decade” as the extensive list of his collaborations include artists like Kesha, Pink, Backstreet Boys, Louis Tomlinson and many more.

‘good’ prefaces Wrabel’s upcoming debut album scheduled for release later this year. Hit play below, and you can follow the artist on Instagram here.