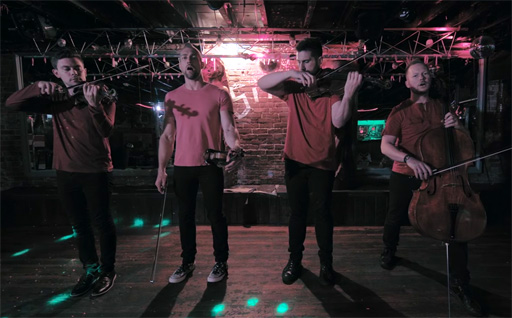 Intertwining Green Day’s hit song “21 Guns” with Pachelbel’s Canon in D, the music video is meant to shine a light on the epidemic on gun violence in this nation.

With so many tragedies like Orlando and Aurora, Well-Strung wanted to convey a meaningful message through music and story that inspires hope and change, especially with the election this year and the opportunity for that change to make way.

“We came up with the idea to juxtapose 21 Guns with Canon because the Green Day song is somber but poignant and lyrical” said Cellist Daniel Shevlin. “And we thought it would be interesting to pair that with a classical piece that is typically associated with joy and happiness like at weddings” violinist Edmund Bagnell added.

The song is currently available on iTunes here. 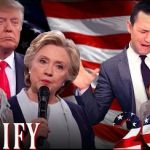 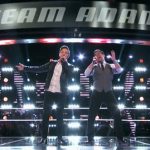 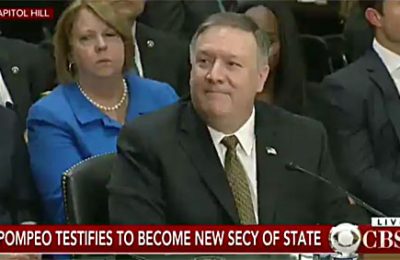 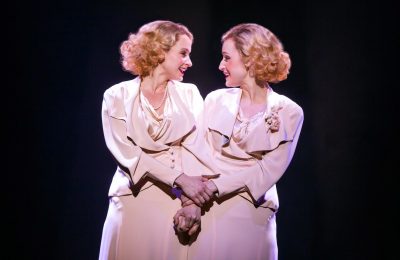 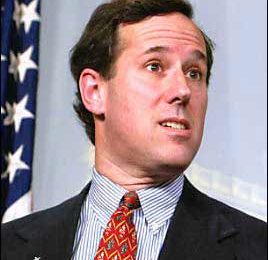 Rick Santorum: Marriage equality will be “the destruction of our republic”