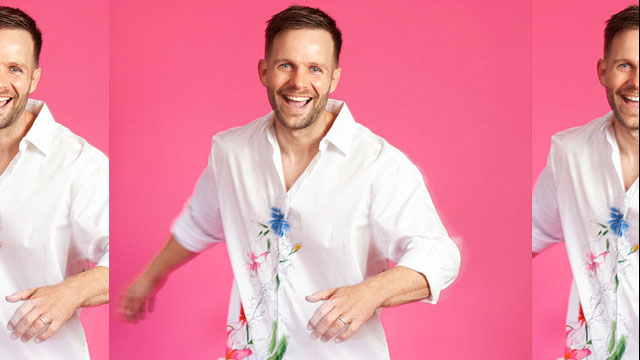 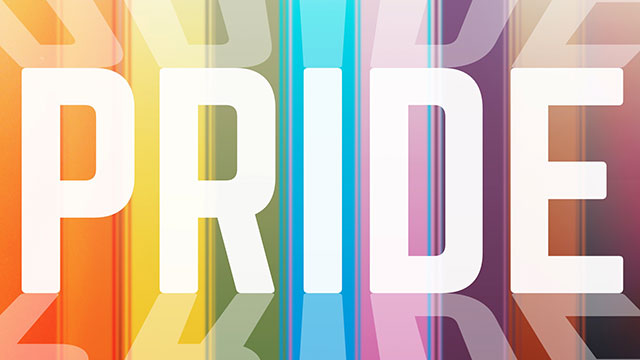 “Pride,” the new single and music video by Tom Goss, celebrates the rainbow of people who make up the LGBTQ community and their stories of hope, perseverance, triumph, and love.

“When we think of Pride, we often think of tens of thousands of people marching in a parade, but it’s much more than that,” says Goss. “It’s the individuals, the love they share, and the moments together that make up the mosaic that is Pride as we know it today. That’s what this song is about.”

He adds, “It’s important that we respect and pay homage to those that fought for us and (that we) continue the fight for the generations to follow.”

The idea for the song was sparked by a cross-country road trip Tom and his husband took last summer.

One stop on the trip was to visit their friend Ben who had recently lost his partner, Rich. The couple had been cornerstones in their local LGBTQ community. Goss attended a memorial service (held in front of City Hall) where friends gathered to laugh, cry and remember their friend.

Their story inspired Tom to think about all of the other people who have fought tirelessly to make being gay something to be celebrated. People like Rich and Ben, living and loving quietly but heroically in small cities and towns across the country. The world may never know their names, but that doesn’t make their stories any less important.

Tom issued a post on Facebook, asking LGBTQ couples to share their love stories with him. He was inundated by the most beautiful and moving testimonials from all over the world. 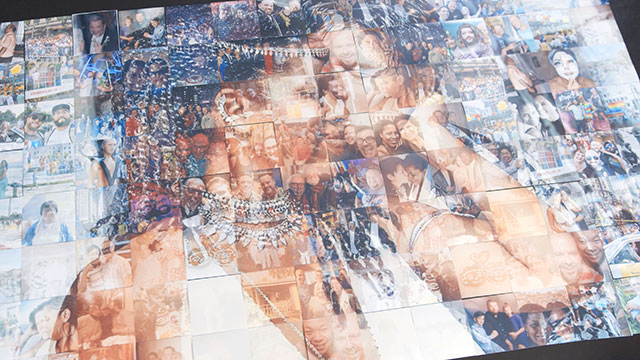 “I hope ‘Pride’ and it’s music video encourage people in the community to stop and reflect on how we got to where we are today,” Tom says. “We owe so much to our forefathers and mothers. We cannot begin to imagine the hardships they endured, and that’s by design. They wouldn’t allow it. They wanted a better world for us, so they created it for us.”

“It’s important that we respect and pay homage to those that fought for us and continue the fight for the generations to follow. That is Pride.”