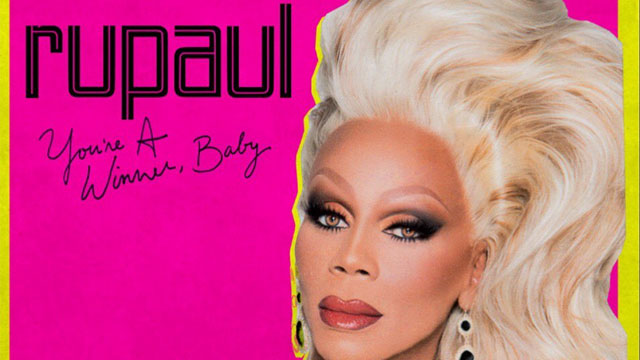 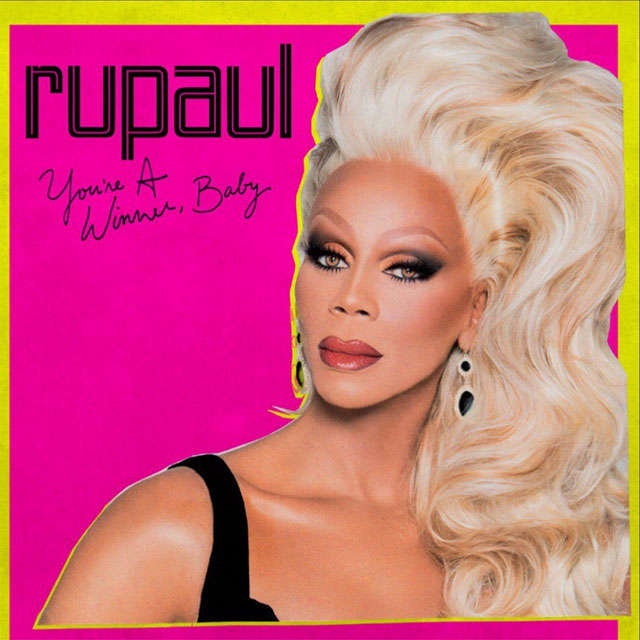 Not only did RuPaul see his new Netflix series AJ and the Queen premiere this past Friday, but the same day he also dropped his latest studio album titled, You’re A Winner, Baby.

At the end of January, Ru’s uber-popular TV series, RuPaul’s Drag Race will become a live stage show on the Las Vegas Strip at the Flamingo Las Vegas.