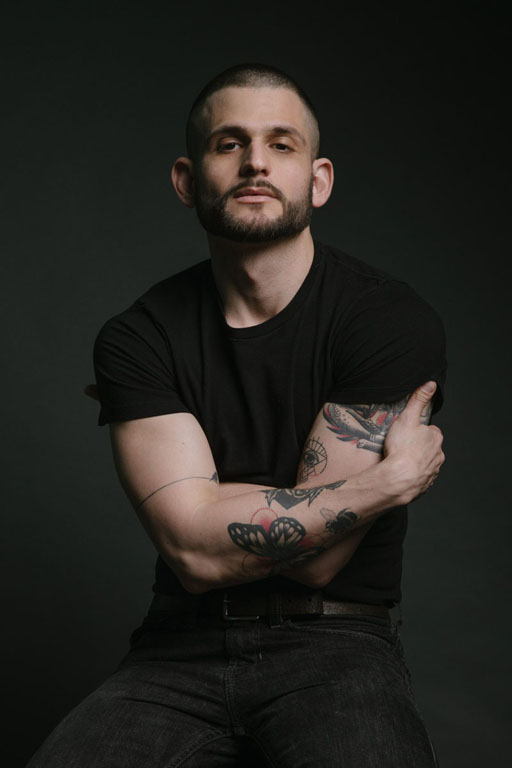 Cortez, who walked away from a production deal in 2004 when asked to present himself as a ‘straight’ artist, has spent years releasing his music through his own record label, Wollenberg Records.

The entrancing final music video for the collection, “The Overture/Don’t Go, Not Yet,” features an overture composed by collaborator Cole Witter utilizing musical themes from all six tracks as well as the EP’s opening track.

Along with the music, Cortez invited cinematographer Philip Campbell and dancer/choreographer Christian Denice to collaborate on the visuals.

In an interview with OUT, Cortez explains that much of the project was inspired by a unrequited love that could never be.

“What do you do with all the love you have for someone who doesn’t love you the same way in return?,” Cortez wondered aloud to OUT. “Some people drown their sorrows in whiskey gingers, or “eat. pray. love.” their way around the world — I decided to spend every dollar I had on creating an infinite space where that love could live and be free.”

Deciding that a suite of songs dedicated to this love wasn’t enough, Cortez gathered together a coalition of creatives from different mediums to breathe a larger, more expansive multimedia life into the project.

“I never got to tell him I loved him, so I’m telling the world,” added Cortez. 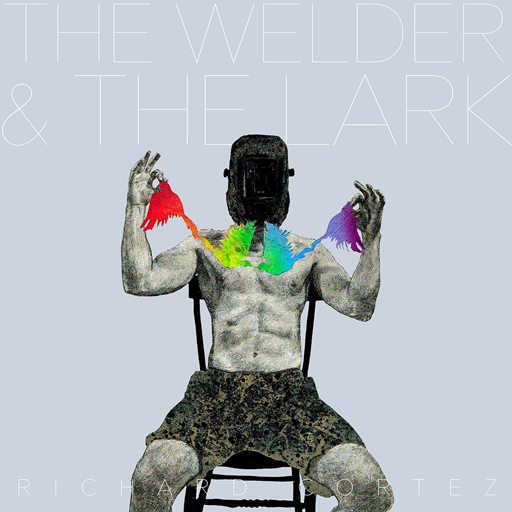 “Every single artist who contributed to this project makes their own work that inspires me regularly,” Cortez told OUT.

With a goal of exploring heartbreak through several artistic mediums, Cortez admits his biggest challenge was learning to “trust and let go, allowing the true heart of collaboration to be the driving force of the project.”

That lesson allowed more wisdom to manifest throughout the development of The Welder & The Lark.

Cortez summed up the creative journey for OUT:

“Overall, it was healing process, both artistically and spiritually. I learned to take my time. I learned to let my heart break without punishing myself for it. I learned that I don’t have to be suffering to make relevant and impactful work. I learned a lot about trust and acceptance in collaboration. I learned to take bigger risks, both creatively and financially, as an independent artist. But more than any of that, I learned that loving the process of creation will always generate a beautiful outcome.