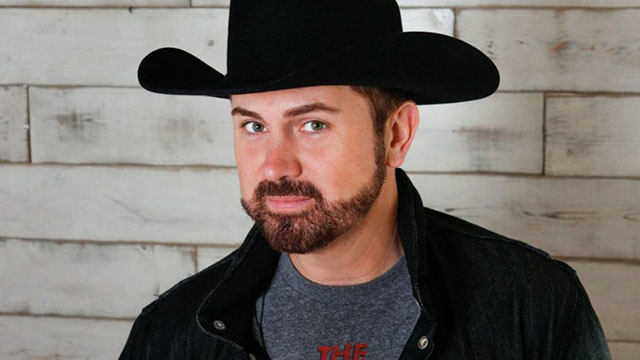 “This is a summer driving song,” says Masse. “Open your rooftop, open your sunroof, roll down your windows, and blast it from your speakers! If you’re on foot turn up those headphones.”

Masse has been a constant in the Global country music scene since the release of his critically acclaimed 1998 debut album, “Get There From Here.”

In 2001, he received a nomination for the Horizon Award at The BC Country Music Association Awards.

Patrick’s second album “Mend The Man” had two charted singles, “Everybody Likes To Be Loved” and “Put Love First.”

In fact, Masse isn’t waiting for others to open doors for out artists. He’s launched his own label, Y75 Records Inc., and is announcing an open call for artists to be a part of his label.

“It’s an all inclusive, diverse West Coast Vancouver BC based record label,” says Masse. “The only prerequisite is that you have talent.”

Back in 2017, I interviewed Masse for The Randy Report podcast when he teamed up with fellow out country artist Drake Jensen on the upbeat and inspiring “Go Your Own Way.”

You can stream “Let’s Ride” on all major music platforms here. 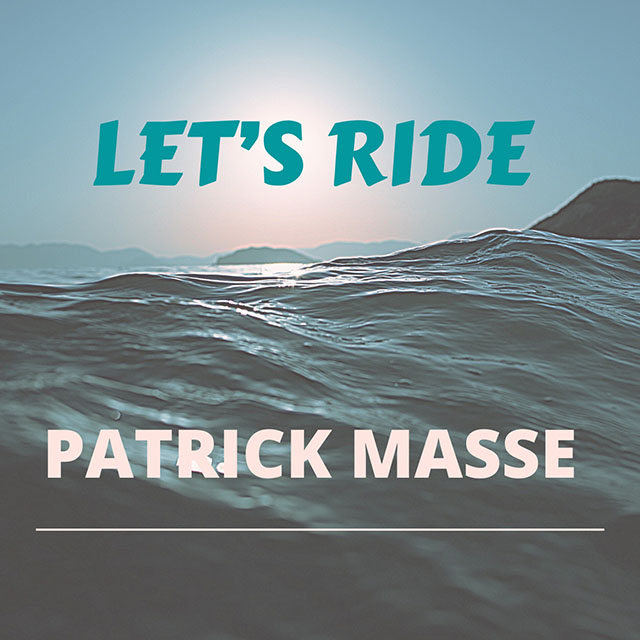