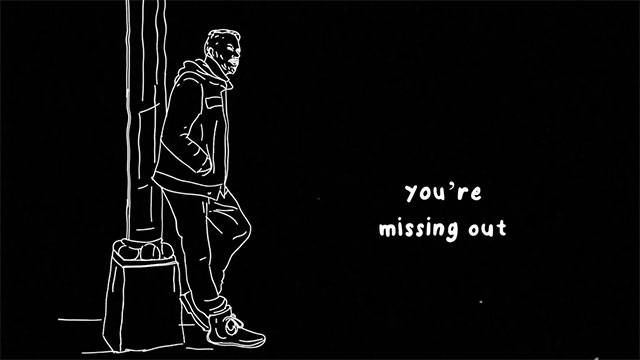 Out singer/songwriter Kyle Motsinger recently released his latest single, “You’re Missing Out,” a pensive ballad which shares the perspective of a gay man whose parent (or parents) can’t seem to get past their son’s coming out.

With a gentle piano accompaniment, Motsinger offers a delicate soliloquy on the pain rejection can cause.

Motsinger has shared on social media that he wrote the song over a year ago, but “was afraid to release it because of how emotional it is.”

But having given the track a listen some weeks ago, he realized he needed to let go of his fear. “I needed to release it in order to move forward.”

Click here for my previous coverage of Motsinger’s music including his recent funk throwback, “Retro.”