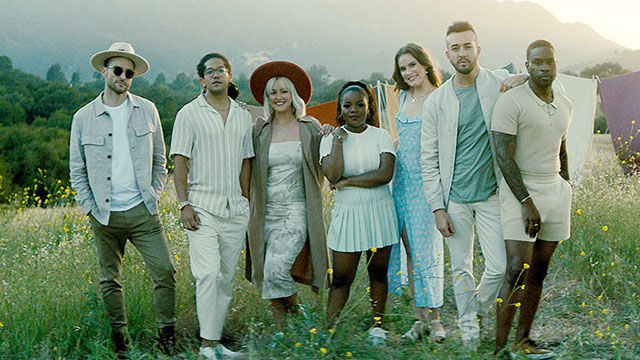 DCappella celebrates Pride Month with the release of the “This Is Me,” from The Greatest Showman. The Oscar® nominated song, an unapologetic declaration of identity and empowerment, subsequently became an anthem for the LGBTQ+ community and Pride celebrations.

In addition to showcasing the group’s soaring vocals, the music video follows several LGBTQ people as they celebrate themselves and their lives.

“What’s really moving about this project for me personally is that we cast real queer people for every vignette,” says Nina Kramer, the out director of the music video. “There was no world where we were going to cast straight actors to play out faux scenes about queer people’s everyday lives.”