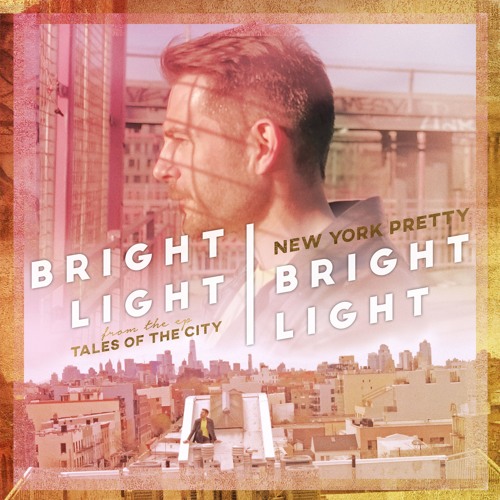 The track is from the upcoming EP Tales of the City to be released July 7.

Thomas sets the tone from the get-go, opening the track thusly:

Thomas describes the feel of “New York Pretty” on his official website thusly:

‘New York Pretty’ came out of the blue one sunny say in New York winter. It’s inspired by the Bette Midler and Lily Tomlin movie ‘Big Business’ and the idea of spending a long time in a place that’s not quite right, eventually moving to the city and feeling like you finally belong.

It’s no secret that New York is my place for that, and also inspired by RuPaul and the incredible RuPaul’s Drag Race, I wanted to write a song about self-empowerment and self-belief, and this is what emerged. Musically, it’s a mix of inspiration from Broadway, Queer As Folk’s UK gay scene and Kylie’s ‘Light Years’ which all had a large influence on my music taste growing up.