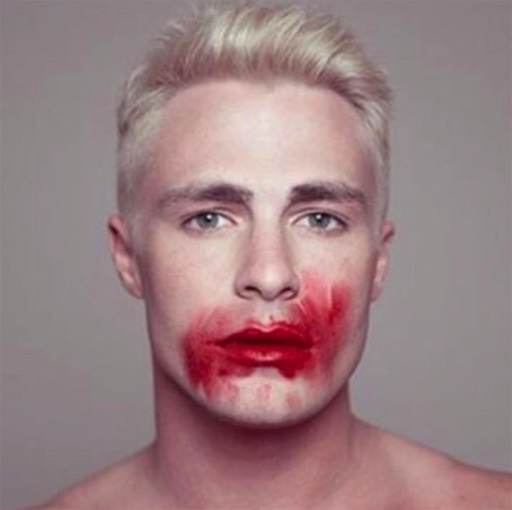 After his stints on horror television series’ Teen Wolf and Ryan Murphy’s Scream Queens, I think Colton Haynes will be quite at home as part of the upcoming 7th season of Murphy’s wildly successful anthology series, American Horror Story.

Haynes confirmed the casting via Instagram posting a blood-smeared pic of his face with the caption, “American Horror Story Season 7 … Already feels like home 🙂 So excited @mrrpmurphy.”

According to reports,  season seven’s theme will embrace aspects of the 2016 presidential election. 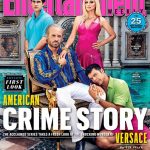 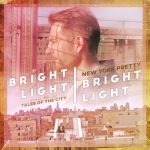 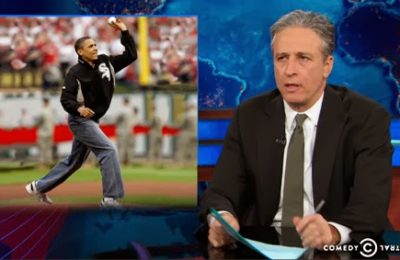 Conservatives loving on some Putin 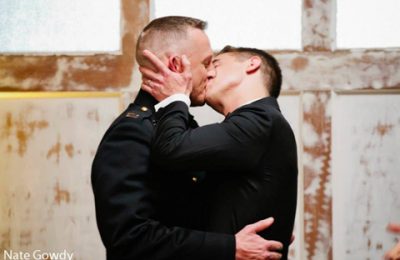 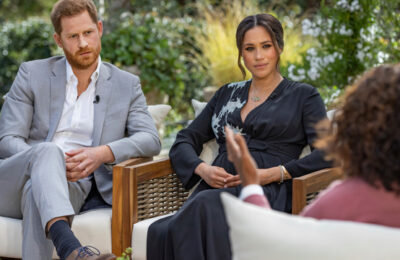