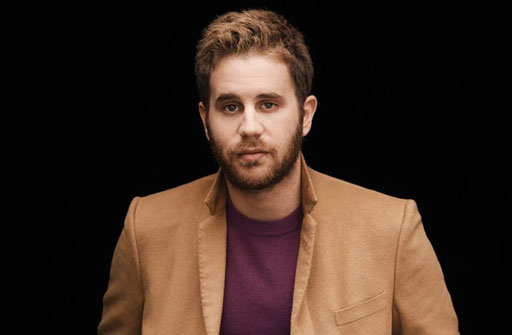 The first two singles, “Bad Habit” and “Ease My Mind,” featured out actor Charlie Carver as his love interest in days gone by. With the release of the second track, Platt publicly came out as gay via People Magazine.

The third video, “Grow As We Go,” featured dancers Rudy Abreu and Effie Tutko to spectacular effect as, again, Platt seemed to be looking back at lost loves.

“Temporary Love” finds the 25-year-old reassuring a partner that their relationship is NOT temporary, but here to last. 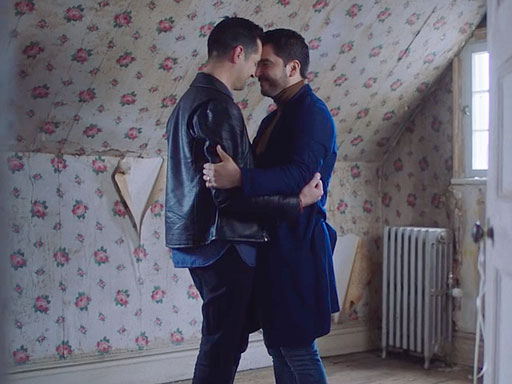 The music video, directed by frequent collaborator Nick Lieberman, follows the soulful singer wandering through an old, abandoned house while flashes of couples of all types – gay, lesbian, straight, older, younger – flash across the screen.

As in “Ease My Mind,” Platt pairs his powerful voice with a gospel-tinged chorus, providing a comfortable sweet spot for his vulnerable, evocative vocals.

Platt is scheduled to perform the new single March 14 on The Ellen DeGeneres Show.

Sing To Me Instead drops March 29, and Platt has announced a dozen concerts dates kicking off in Chicago, May 3, to support the album release.