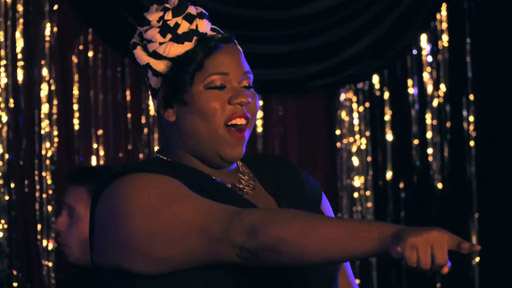 Pair a charismatic singer and a pop-y dance track with a new campaign to encourage gay men to talk about HIV and you have a winning formula to help curb the spread of HIV.

Alex Newell, out singer/actor of GLEE fame, teamed up with The Knocks for his new single “Collect My Love.”

Now, the Centers for Disease Control and Prevention are working with Newell to utilize the song and music video to get out the word that gay men should “Start talking. Stop HIV.”

Start Talking. Stop HIV., a new phase of CDC’s Act Against AIDS initiative, seeks to reduce new HIV infections among gay, bisexual and other men who have sex with men* by encouraging open discussion about a range of HIV prevention strategies and related sexual health issues between sex partners. Effective partner communication about HIV can reduce HIV transmission by supporting HIV testing, HIV status disclosure, condom use, and the use of medicines to prevent and treat HIV.

The video follows several gay couples, and along the way we see that they all have different ways of stopping the spread of HIV, whether through condom use, PrEP or testing for HIV via home test kits. 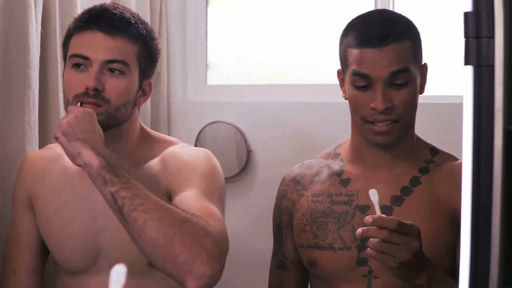 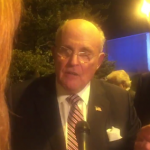 Rudy Giuliani: Hillary Clinton Didn't Leave Her Husband So She's "Too Stupid" To Be President 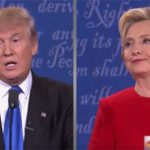 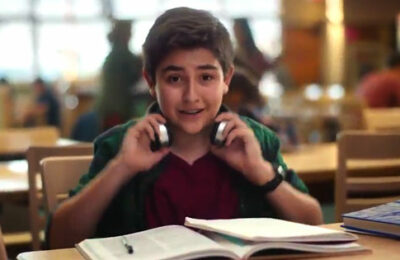 Devastating ‘Back To School’ PSA From Parents Of Sandy Hook Shooting 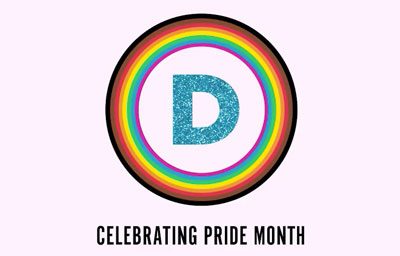 Democrats Celebrate Pride: We Won’t Back Down, We Continue To Stand With LGBTQ Community 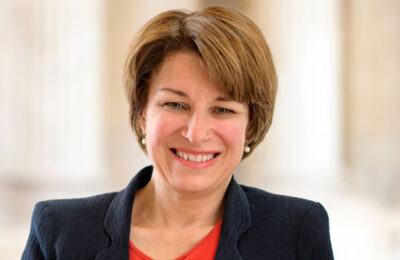