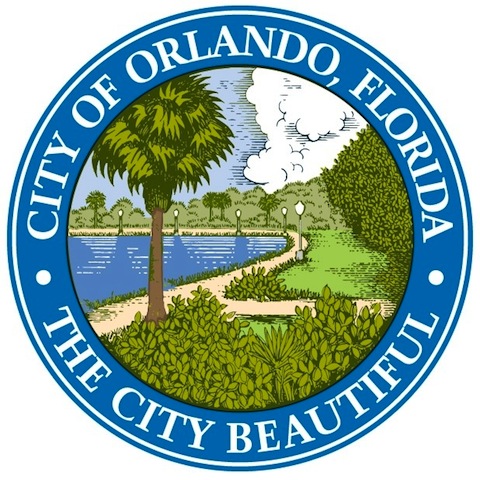 The city that is host to “the happiest place on earth” just got a little happier.

From the Orlando Sentinel: Orlando’s gay community celebrated Monday as the city became the first in Central Florida to recognize the relationships of same-sex couples.

The City Council voted unanimously to enact a domestic partnership registry, a measure that stops short of marriage but does grant gay couples some of the same rights. On a symbolic level, the official recognition is just as important as the legal rights that come with it, supporters said.

“This is an historic event for Orlando, and it is a monumentally important event for our community. It will be the first time in our lives that our families are recognized by our government,” said attorney Mary Meeks, who helped push for the registry. “At least here in Orlando, our relationships are recognized as real, and they are valued and they are accepted.”

Once the registry opens on Jan. 12, unmarried couples — whether gay or straight — will be able to record their relationship in a government database for a $30 fee.