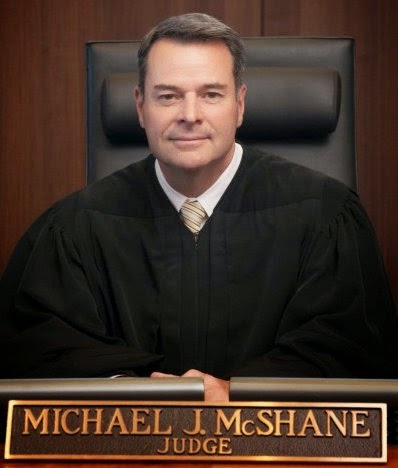 Yesterday,  standing before Judge Michael McShane, four couples who have filed a challenge to Oregon’s same-sex marriage ban asked the court to strike down the discriminatory law.  The state of Oregon, having found the law unconstitutional, agreed with the plaintiffs and asked for the same resolution.

No comments were made in favor of the ban, so lawyers on both sides of the case were in the rare position of asking for the same ruling from the judge. Oregon’s attorney general, Democrat Ellen Rosenblum, has said the ban is legally indefensible and has refused to offer arguments in favor of keeping it.

Judge Michael McShane did not say which way he was leaning. His questioning focused heavily on how he should apply precedents from higher courts and whether he should delay implementation of his ruling until appeals courts sort out gay marriage cases pending around the country.

The judge is deciding two parallel cases. The couples who filed suit are asking him to declare the ban unconstitutional and allow same-sex couples to wed. They also want an order that same-sex marriages performed in other states must be recognized in Oregon.

McShane has agreed to hear a petition from the Washington DC based National Organization for Marriage, who request standing to defend the anti-gay law. The hearing will be on May 14th. McShane has said he will not rule until that hearing. Should he grant standing to NOM, there will be a second hearing for oral arguments. 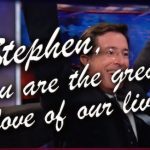 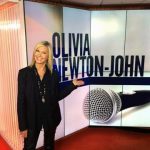 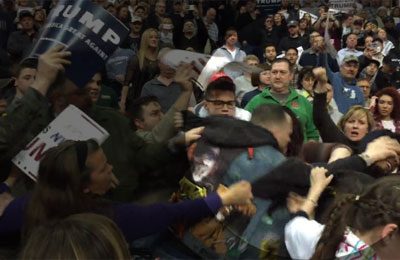 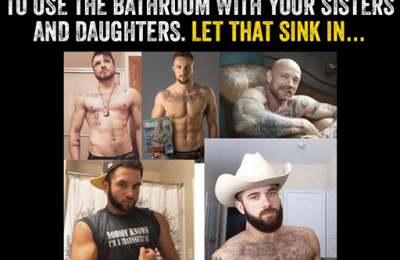 Meme Of The Day: Trans Men In The Ladies Room 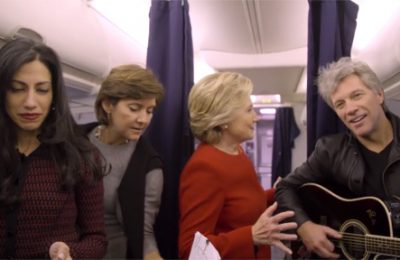 Clinton Campaign Takes On The Mannequin Challenge – With A Message