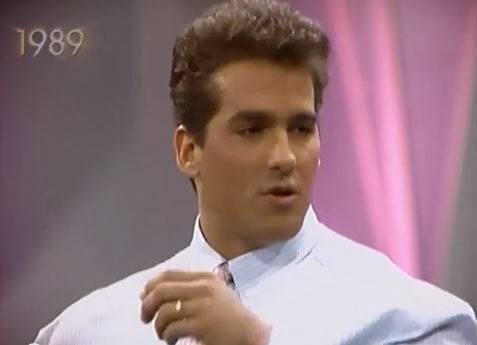 In the late ’80s,  Mr. Universe winner Bob Paris revealed his relationship with his partner at the time, Rod Jackson. In 1989, he and Rod appeared on OPRAH to talk about coming out.

It’s almost odd to watch the clip of the two men explaining “why come out?”  Imagine that question today.

Now, more than 25 years after coming out of the closet, the former bodybuilding champ shares his thoughts on the death threats he received after his announcement, the fate of his relationship with Rod and the country’s shifting perception of homosexuality.