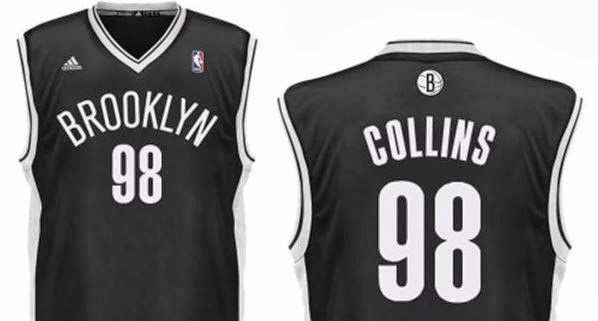 Due to popular demand, the NBA has made openly gay Jason Collins’ Brooklyn Nets jersey available at their online store.

The jerseys were available at NBAStore.com and the NBA Store in Manhattan after the league received hundreds of inquiries both online and at the store, the spokesman said.

The Nets can give Collins a second 10-day deal once the first one expires.

He will wear No. 98 — starting Wednesday night at Portland — in honor of Matthew Shepard, a student at the University of Wyoming who was tortured, beaten and murdered in 1998 in an anti-gay hate crime.