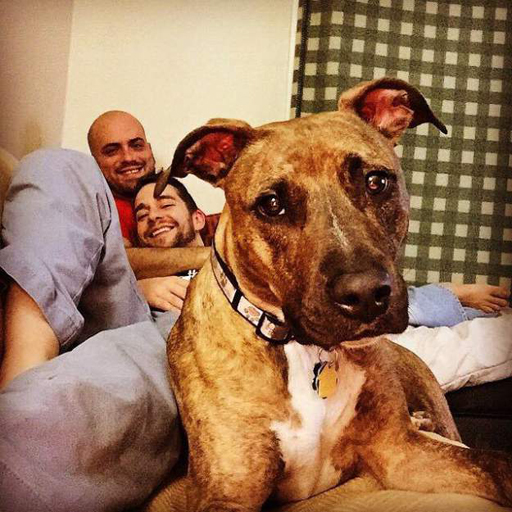 I reported last month that Rafferty narrowly missed having a runoff at all after getting 48% of the primary vote on June 5.

The political newbie is vying for the seat vacated by Democratic state Rep. Patricia Todd, who was the first openly gay legislator in Alabama. Todd has held the seat since 2006.

Rafferty was endorsed by Todd, who announced her retirement earlier this year.

I previously wrote about Rafferty when he announced his candidacy back in February.

The Birmingham native spent four years in the U.S. Marines before returning home to earn a bachelor’s degree from the University of Alabama at Birmingham. He currently works as the director of research and development at Birmingham AIDS Outreach.

Rafferty joined the Marines after his longtime boyfriend, Michael Rudolph had been deployed twice to Iraq as a Marine so they could stay together even though ‘Don’t Ask Don’t Tell’ was still in effect. The couple, now together 14 years, are currently engaged and planning their wedding.

According to AL.com, Rafferty received 2,531 votes, or 67.12 percent with 100 percent of the vote reporting. His opponent, environmentalist and marketer Jacqueline Gray Miller, received 1,240 votes, or 32.88 percent.

Although no Republican competed in District 54, Rafferty can’t quite claim victory just yet.

Joseph Baker has entered the race as an Independent and will face Rafferty in the November general election. That said, in that a Democrat has held the seat for 12 years and noting the current political environment, Rafferty’s chances at victory look very good.