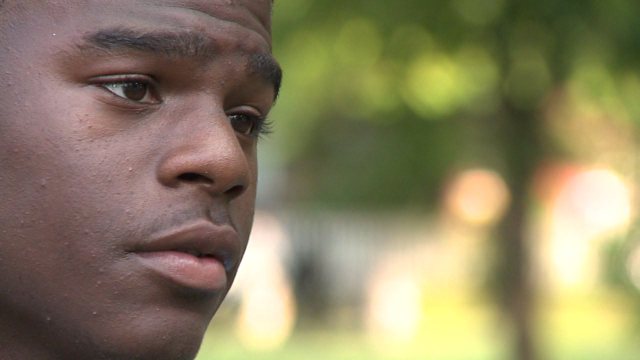 Dynasty Young, an openly gay student, moved to Indianapolis and enrolled at Arsenal Tech for the 2011-2012 school year. He said he endured months of harassment and bullying from other students while school administrators refused to acknowledge the abuse.

He was expelled in 2012 after using a stun gun to fight off a group of bullies. His family later sued, saying the district failed to protect him and didn’t stop students from bullying him, instead calling him “too flamboyant” in school.

Young later enrolled at Indianapolis Metropolitan, a charter school. He graduated in June 2013. The following month, his attorneys announced that the suit with IPS had been settled. The district agreed to take the expulsion off his permanent action and compensated him with $65,000.