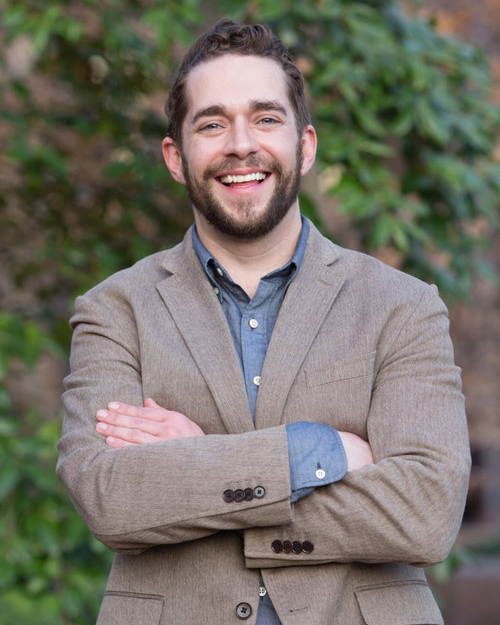 Former Marine Neil Rafferty almost avoided a runoff in the race for the House District 54 seat to replace Patricia Todd in the Alabama State Legislature this past Tuesday.

Rafferty, who is openly gay, won 48% of the votes in his district. You have to cross the 50% threshold to avoid a runoff.

He will face-off against environmentalist Jacqueline Gray Miller who garnered 28% of the vote.

Both are Democrats – no Republicans contended for the state House seat.

Rafferty was endorsed by Todd, who announced her retirement earlier this year. She was the first openly gay lawmaker in Alabama.

The Birmingham native spent four years in the U.S. Marines before returning home to earn a bachelor’s degree from the University of Alabama at Birmingham.

Rafferty currently works as the director of research and development at Birmingham AIDS Outreach.

The runoff is set for July 17.