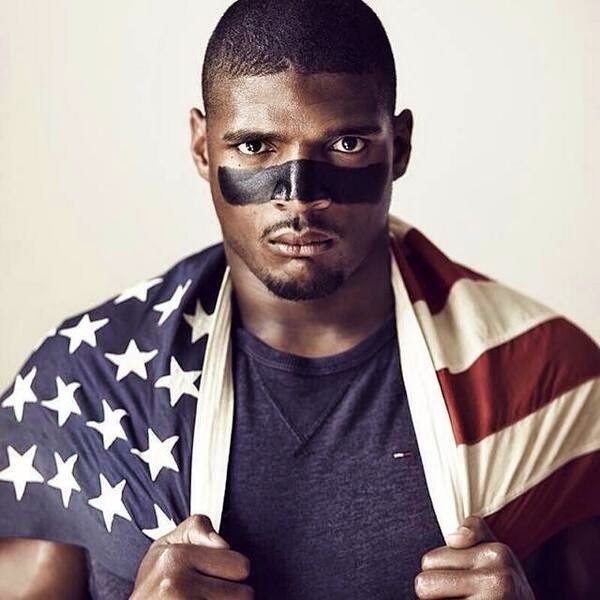 One year ago today, 2013 SEC Co-Defensive Player of the Year and NFL hopeful Michael Sam came out as gay.

On the day after the Super Bowl in 2014, Michael Sam came out. He was, at the time, predicted to be about number 90 in the upcoming NFL draft. Within hours of his announcement, he dropped from a 3rd round draft pick to a 5th round.

As history would show, on the third day of the draft, Sam was picked in the 7th round (#249) by the St. Louis Rams. He would eventually be cut right before the regular season began.

He was picked up by the Dallas Cowboys for their practice squad but released when their defensive line proved more capable than earlier suspected.

In the preseason with St. Louis he racked up 11 tackles and 3 sacks. Those 3 sacks ranked him 4th in the entire NFL.

His college career stats and achievements would seem to have made him a shoe-in for an NFL team.

And yet, here we are today, a year later, and Sam is unemployed with no one from the NFL calling.

There really can be only one reason. The reason no one in the NFL wants to articulate, but it’s clear the NFL has a big problem with Sam being openly gay. Everyone would love to say there’s no issue with gay athletes in the NFL, but the bigotry exists. It’s there.

If you read Cyd’s detailed article he compares Sam’s stats to several players who are currently in the NFL. But Sam, sadly, is not.

I’ve championed this guy from day one. He’s not a wanna-be; he’s not a
hopeful; he’s the real deal. And more, no one denies his talent and
drive.

According to reports, Sam has applied for one of 100 spots at the new Veteran Combine set to take place on March 22nd. This is a new opportunity for some non-rookie players to show that perhaps they “fell through the cracks” along the way.

Outsports says Sam is training every day in preparation for the event. Fingers crossed he not only gets that chance, but his real shot at playing in the NFL. 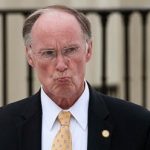 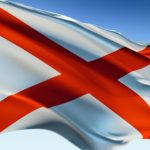 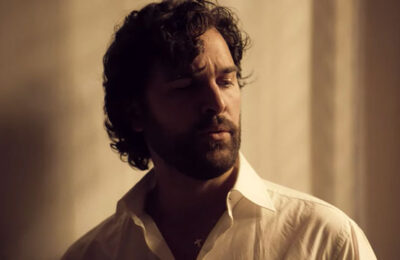 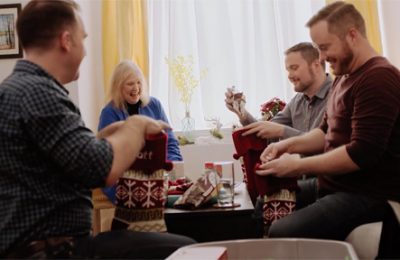 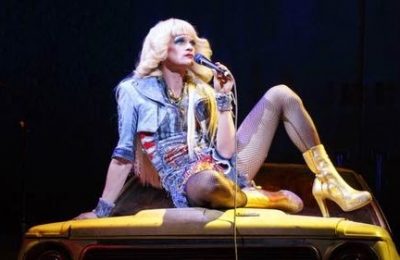 Broadway’s “Hedwig and the Angry Inch” recoups in 15 weeks