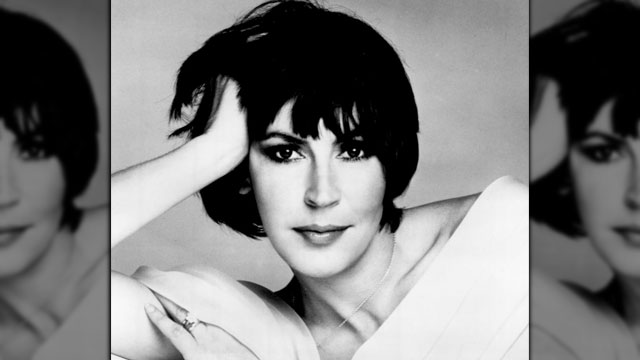 I was so sad to hear the news that Australian pop star Helen Reddy passed away on Tuesday at the age of 78. The singer had battled dementia for years.

As longtime readers of The Randy Report know, I’m a fan of those pop music voices that are so singular you can recognize them in an instant. Reddy was one of those artists.

Her first success in the U.S. came after her future-husband, Jeff Wald, talking Capitol Records into recording a single with Reddy. The release (“I Believe in Music”) was a flop but led to an accidental B-side hit with “I Don’t Know How to Love Him” from the musical Jesus Christ Superstar hitting #13 on the Billboard charts.

Of course, Reddy’s biggest hit (and one of the few she co-wrote) was her iconic anthem, “I Am Woman,” from 1971. The hit song made her the first Australian-born singer to reach #1 on the Billboard charts and garnered the Aussie her only Grammy Award (Best Pop Vocal Performance – Female). In accepting the honor, she famously thanked God, saying: “Because She makes everything possible.”

She followed that with a string of hits including “Delta Dawn,” “Angie Baby,” “Leave Me Alone (Ruby Red Dress)” and “Ain’t No Way to Treat a Lady” – which would earn a second Grammy nod for the artist in 1975.

Hollywood embraced Reddy as well as she appeared in movies and TV shows including starring in Disney’s Pete’s Dragon (featuring Reddy singing the Oscar-nominated “Candle on the Water”) and handling semi-regular hosting duties on the 1970s variety series The Midnight Special. In 1973, she also had her own summer variety show, The Helen Reddy Show.

In the 1980s, she found artistic and financial success starring in stage musicals, most notably taking over the lead role of “Mrs. Johnstone” in Blood Brothers on Broadway.

She also starred in productions of Anything Goes, Shirley Valentine and The Mystery of Edwin Drood. Here’s what looks to be press footage from Blood Brothers featuring the star singing “Easy Terms” and the finale, “Tell Me It’s Not True.”

Thanks to those successes, she recorded an album of theater songs for Varese Sarabande Records in 1997 titled Center Stage.

My husband, Michael, was the Vice President of Marketing and Publicity at the time and worked with Reddy in promoting the collection, including a cheeky photoshoot with several shirtless hunks (which Reddy LOVED).

At the end of the shoot, she told Michael he had to be a part of the shoot and demanded he take off his shirt.

And so, this happened.

I loved the album which featured such wide-ranging songs as “The Writing on the Wall” (Drood), “The Party’s Over” (Bells Are Ringing), “Blow Gabriel Blow” (Anything Goes) and this terrific take on “Knowing When To Leave” from the 1960s hit, Promises, Promises.

Reddy was a singular talent who rightfully deserves her place in music history. Rest in peace, Helen Reddy.