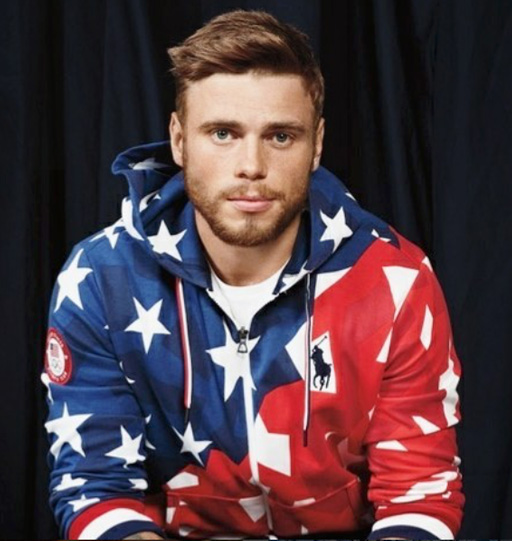 “I couldn’t be more excited to join the DNC at their LGBTQ Gala this Pride season. Over the last year, the Trump-Pence administration has pushed our community to the sidelines, attacking us for who we are and who we love,” Kenworthy wrote to ABC News in a statement.

“It’s time we take a stand against this administration by electing representatives this upcoming November who actively support and believe in equality for everyone,” he said.

At the reception, Donald Trump told attendees that watching the Paralympics was “tough to watch.” Gus was among the Olympians who clapped back at the insult.

All US Olympians and Paralympians are invited to visit the White House and meet the President after the Games. Today is this year’s visit and USOC spokesperson says he’s never seen so many athletes turn down their invites. The resistance is real. https://t.co/6mKJGicWDS

I miss the days when the Team USA White House visit didn’t include a part where the President made fun of our Paralympic team… pic.twitter.com/4QJ5B7kQ58