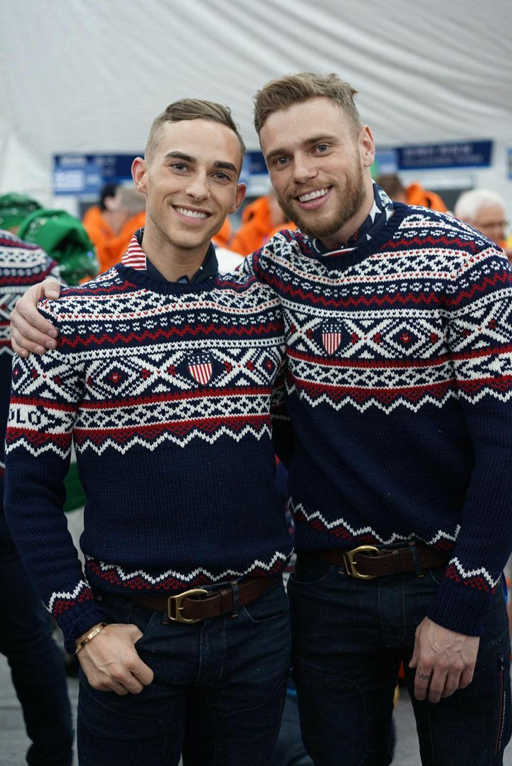 In an interview with The Washington Post, freestyle skier Gus Kenworthy and figure skater Adam Rippon shared their thoughts on being the first two out male Winter Olympians and how it affected not only themselves but other athletes.

Both acknowledged that one byproduct of their openness about being gay was the encounters with closeted athletes and coaches who thanked them for the representation.

Kenworthy said two athletes and a coach approached him while Rippon spoke of a coach did the same.

The duo, who became friends thanks to their shared status as “America’s gay Olympians,” also noted the enormous fear and energy that being closeted took from each of their lives.

Said Rippon, “I think you spend so much time worrying about what other people think about, that you realize that you had all of this extra energy that you didn’t need to be using. And, you know, I think straight people never have this experience of coming out. And it’s such a life-changing moment that you become so strong. I gained so much power and strength from that moment.”

“And I agree with what he said about it being effortless,” Kenworthy added, “because when I was in the closet, it was so [pause] much [pause] effort to stay in the closet and constantly worrying, and fearing I was going to fall asleep before the other guys on my team and say something in my sleep, or anything. I was just, all the time, always nervous that I was going to out myself, that someone was going to find out, and it was this horrible, horrible thing. And now that I’m out, and I realize how great it is, and I’m just getting to enjoy my life, I feel like I just feel free and liberated and I’m competing better, interviews, anything, I just get to be myself, and it’s a strange thing to be thanked for that, but it’s also amazing.”

The two athletes also agreed that they felt the need to be at the top of their respective sports before they could come out in that being “the best” meant haters couldn’t throw shade.

“For myself,” Kenworthy said, “when I came out [in 2015], I felt like I needed to be the best, because that was what I thought it would take to be accepted. No one can talk s— on you if you’re the No. 1 ranked in the world, and so that’s what my whole thing was, and so I made sure that the season before I came out, I was the No. 1-ranked guy in the world, and that was how I wanted to come out. Because I felt like, ‘You can’t argue with that.’ But in the end, no one was trying to argue with it anyway.”

“I actually feel exactly the same,” Rippon said, “where I made sure that when I came out, I was skating very well, so that I would be taken seriously. And after I came out, I won my national title.”

Truly, Rippon and Kenworthy were taken very seriously in their sports.

And regarding the “gay Olympian” label? Rippon summed it all up thusly:

“I think, at the end of the day, that we’re just Olympians. And I think we’re ‘gay Olympians,’ and the next gay Olympians will just be called Olympians, and I think that’s what we really hope, that it won’t be a story.” 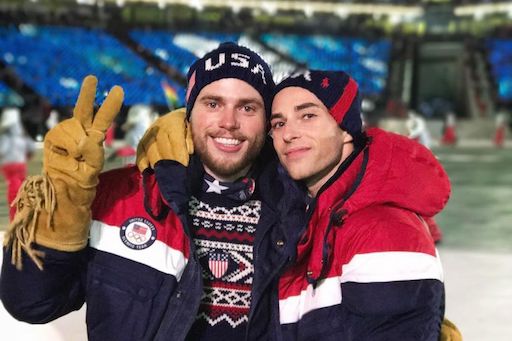