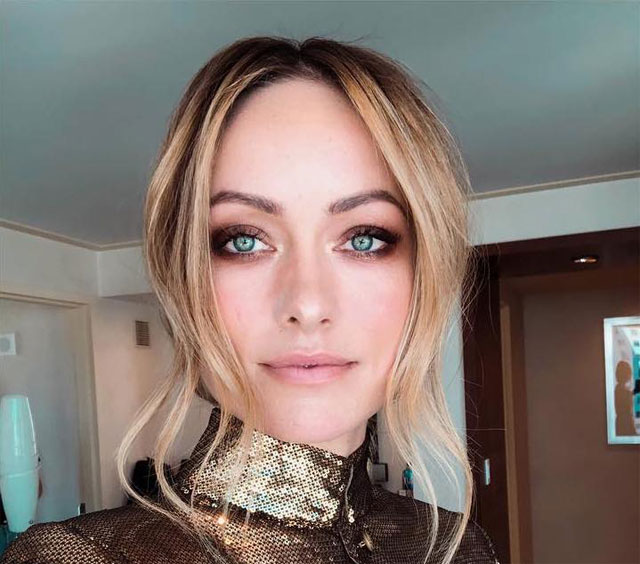 GALECA: The Society of LGBTQ Entertainment Critics (GALECA.org) has chosen Olivia Wilde as its Wilde Artist of the Year for 2019, with a special tribute to the Booksmart filmmaker set for Sunday, February 2 at the national group’s 11th Dorian Awards Winners Toast in L.A.

The accolade, named for GALECA’s “patron saint” Oscar Wilde, goes to “a truly groundbreaking force in film, theater and/or television.”

“Olivia’s inventive direction of Booksmart, with its vivid, heartbreaking and humanly funny depiction of teen lives—be they straight or gay—makes the movie a much-needed enlightened update to even the most beloved genre classics,” said GALECA Executive Director John Griffiths. “As an organization whose awards go to all of film and TV, not only LGBTQ-centric, we love how Olivia’s dedication to keeping all of Booksmart‘s characters’ emotions so affectingly real—amid the movie’s fresh and layered plot, no less—practically leaps off the screen. She’s too smart to ever let the cast—a diverse group that reflects actual high school campus experience for a change—slip into stereotypes. No wonder Booksmart’s become such a touchstone for Gen Z.”

Wilde’s ability to get “such moving, bold and even star-making performances” out of Booksmart’s stars Kaitlyn Dever, Beanie Feldstein and Diana Silvers, “shows how wildly talented a director she is,” added GALECA President Diane Anderson-Minshall, Editorial Director of The Advocate magazine. “And the awkward first-love scenes were beyond evocative. All said, we’re thrilled to be able to raise a glass to the woman who directed one of the year’s best-reviewed films.”

In addition to earning raves for her first-time directorial effort, Wilde also scored excellent notices earlier this year for her brave and raw performance as Sadie, a victim of domestic abuse turned vigilante, in the independent film A Vigilante.

She previously appeared in such films as director Spike Jonze’s Her, Ron Howard’s Rush and the indie hit Butter.

Currently, she can be seen on-screen alongside Sam Rockwell and Kathy Bates in director Clint Eastwood’s Richard Jewell. Away from acting, Wilde is a strong activist who works with major organizations in the push for women’s rights, voter rights, and education and health for the poor.

Past GALECA’s Dorian Award for Wilde Artist of the Year winners include the likes of Jordan Peele, Todd Haynes, Kate McKinnon, Jill Soloway and Lin-Manuel Miranda.

Dorian Award nominations across 27 film and TV categories—including the group’s trademark Campy and Unsung honors—will be announced January 3, 2020. Winners aside from Olivia Wilde will be revealed January 8.