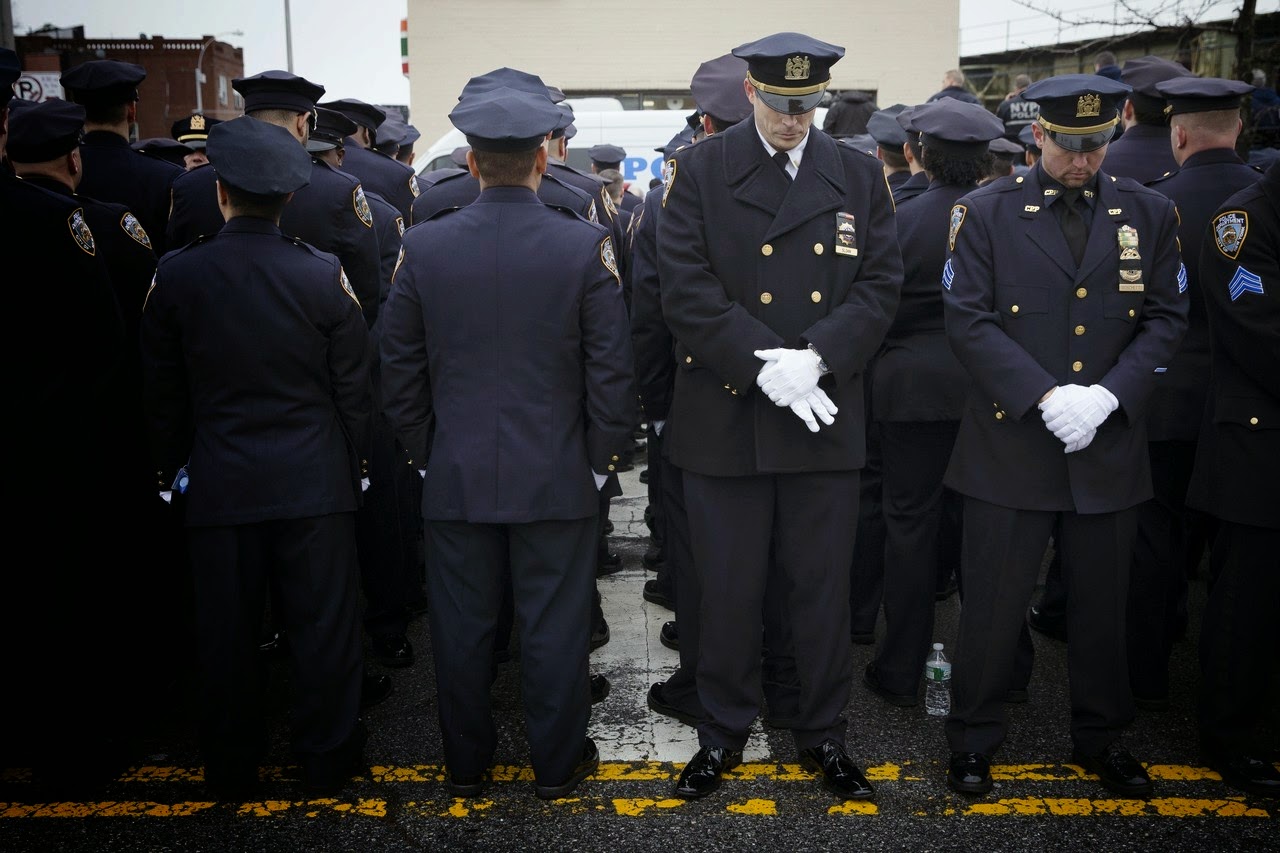 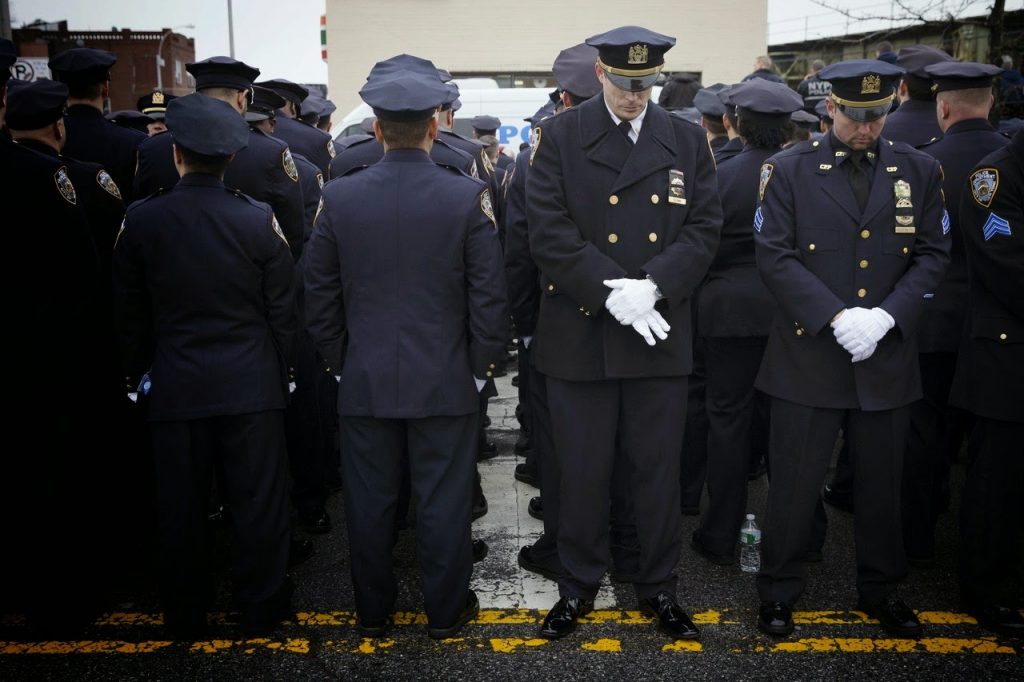 Today at the funeral of murdered NYPD Officer Wenjian Liu, hundreds of officers turned their backs – again – on Mayor De Blasio in protest as he eulogized Liu.

Sadly, these officers chose to ignore a call by Police Commissioner William Bratton to leave politics out of the funeral. Instead, they placed a public protest above the wishes of their commissioner and the family of the slain cop who specifically asked that there be NO political protests made.

Those requests were ignored today.

Members of the NYPD have been angry at the mayor for statements they have decided were “anti-police.” And so, have made these memorial services about THEMSELVES and not the fallen.

I grew up learning an often repeated mantra: “You can be right, or you can get what you want. And they are not always the same thing.”  Getting what you want is winning. Being right is ego.

There is a time and a place to make a political stand. At the funeral of your fallen brother is NOT that place.