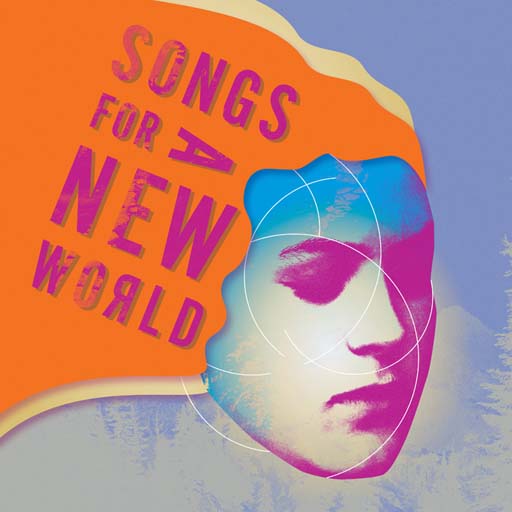 I know my theater folks are going to go for this.

Jason Robert Brown’s Songs for a New World recently returned to the New York City stage via the Encores! Off-Center production where performances ran through June 30.

The central theme of the show underscores the idea that even when everything seems stable and certain, there is “one moment” that can upend and change anyone’s life.

The Encores production featured direction by Kate Whoriskey. You can check out samples from “Stars and the Moon,” “I’m Not Afraid of Anything,” “I’d Give It All for You,” and many more below.

Back in the 90s, this was THE show that all the young theater kids wanted to sing from.

I have to include at least one song from the show.

While Billy Porter, now currently starring in the FX series Pose, was in the original off-Broadway cast of the show, his record label didn’t allow him to participate in the original cast recording.

Years later, in his fantastic one-man-show At The Corner of Broadway and Soul at the Public Theater, Porter revived his performance of “King of the World.”

Thankfully, Porter released a recording of that concert in full. Singing from some form of prison, either literal or metaphorical, a man demands that he be freed and returned to his rightful place as a leader of men.