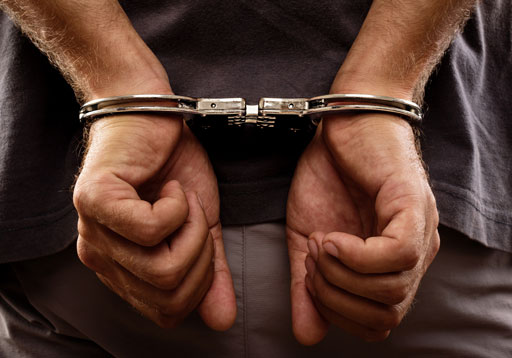 The New York Daily News recently reported the case of a Harlem man who was arrested on false allegations of indecent exposure as he used a restroom in Grand Central Terminal.

In court documents filed with the Manhattan Supreme Court, William Campbell says he was using a men’s restroom at Grand Central the morning of April 17, 2017, when a “man using the urinal next to petitioner (Campbell) leaned over and looked at petitioner’s penis.”

As Campbell “pushed the man away,” the stranger yelled out, “What are you doing, you f*cking f*ggot?!” He also called Campbell a “dirty homo.”

Within seconds, a Metropolitan Transportation Authority police officer raced into the restroom and grabbed Campbell.

Cuffing Campbell so tightly his “wrists bled,” the officer allegedly yelled to another cop, “Another pee-pee case!”

Campbell was arrested and charged with endangering the welfare of a child, criminal possession of a weapon in the fourth degree, exposure of a person and public lewdness.

Unable to raise the $1,000 bail immediately, Campbell spent 72 hours locked up until he could be arraigned.

The court documents indicate that after multiple court appearances and a trial, Campbell was eventually cleared of all charges.

Now, Campbell is suing for unspecified damages saying he was the victim of an “unlawful arrest.”

When asked for an official comment on the law suit, MTA spokesman Aaron Donovan issued a statement saying, “We cannot comment on the specifics of this case or any pending litigation. MTA police officers are vital to maintaining a safe environment for Metro-North customers and all who visit Grand Central.”

As a gay man, I’ve always been a bit ‘aware’ when using public restrooms in regards to body language and eye contact.

Like African-American men who might be stopped for ‘driving while black,’ its possible to find yourself in an innocent situation you might not be able to control.

Clearly, this is a nightmare come to life for anyone.

Have you ever found yourself falsely accused of similar charges?