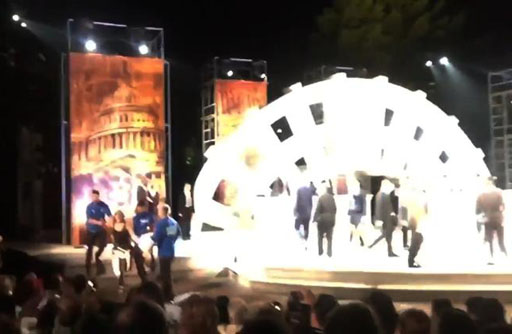 A production of “Julius Caesar” in Central Park was disrupted on Friday evening by two protesters who objected to the bloody scene in which the title character, played by an actor costumed and styled to resemble President Trump, is knifed to death.

A woman who later identified herself on social media as Laura Loomer jumped onto the stage just after the assassination of Caesar and began shouting, “Stop the normalization of political violence against the right,” and, “This is violence against Donald Trump.” Ms. Loomer describes herself as a “a right-wing investigative journalist and activist” who has previously worked with James O’Keefe, the conservative activist known for selectively edited undercover video investigations.

Ms. Loomer’s interruption of the scene was being recorded by a man in the audience who began shouting, “You are all Goebbels,” a reference to the Hitler aide and Nazi propagandist Joseph Goebbels. On social media, Jack Posobiec, an activist who supports President Trump and has been associated with conspiracy theories, identified himself as Ms. Loomer’s collaborator.

The show was paused briefly, with the actors still on stage, as security officers removed the two protesters from the Delacorte Theater, the 1,800-seat outdoor amphitheater in which Shakespeare in the Park is staged. The audience tried to shout down the protesters, and applauded as they were removed.

What the protesters do not include in their dramatics is that a production of Julius Caesar was produced in 2012 in Washington, D.C. with an Obama-like figure playing “Caesar.” They had no objections then.

Earlier this evening, a pair of paid protestors briefly disrupted our performance of JULIUS CAESAR, as anticipated. (1/4)

While we are champions of the first amendment, this interruption unfortunately was part of a paid strategy driven by social media. (2/4)

…so we could continue with our evening of Free Shakespeare in the Park. (4/4) 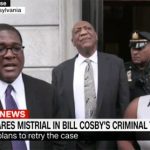 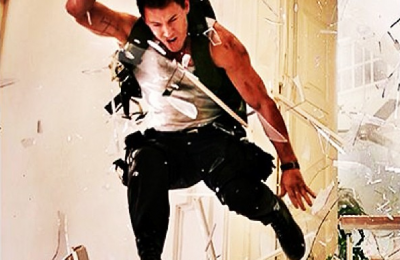 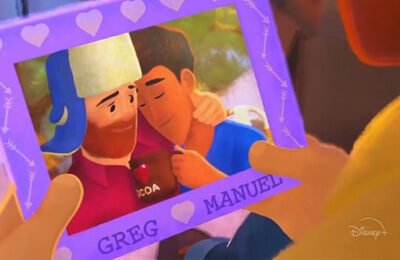 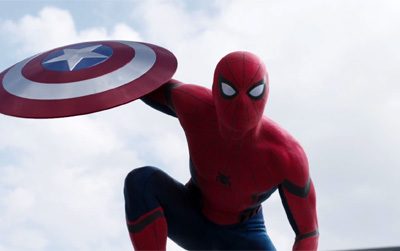