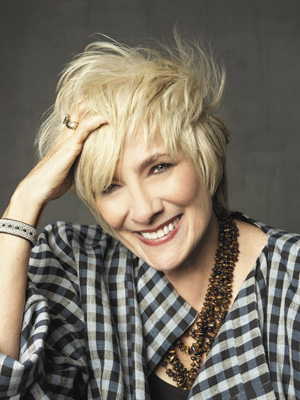 Horton Foote’s work has been produced at Signature Theatre in previous seasons. He was the fourth Playwright-in-Residence during its 1994-95 season.

Signature Theatre also produced the world premiere of The Last of the Thorntons in its 2000-01 season and The Trip to Bountiful, featuring Lois Smith, in the 2005-06 season.

“In The Old Friends, matriarch Mamie Borden and the remaining members of two longtime Texas farming families await a visit from Mamie’s son Hugo and his wife Sybil,” press notes state. “When Sybil arrives with alarming news, old friends on opposing sides must confront the issues surrounding legacy, loyalty, and the meaning of happiness that have hounded them for generations.”