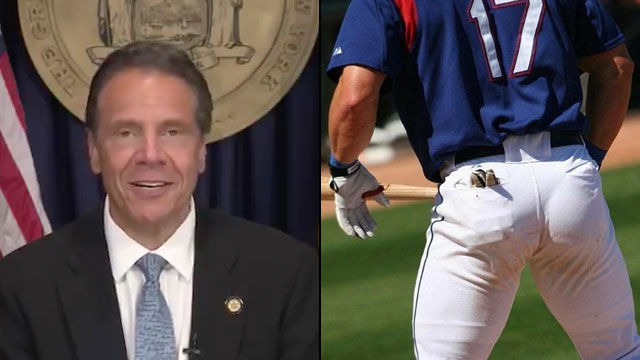 “New York state could host any Major League Baseball game that any teams want to play and they could play those games in our stadiums. New York state has one of the lowest infection rates in the United States.

“New York state has a full Department of Health protocol system in place. We have a testing system in place. I offer to Major League Baseball, if you’re having problems playing in other states, come play here.

“I understand the practical dynamics — teams want to play in their own state and city. I get it. There’s no fans anyways, it’s just about the coverage, and New York is the media capital.”