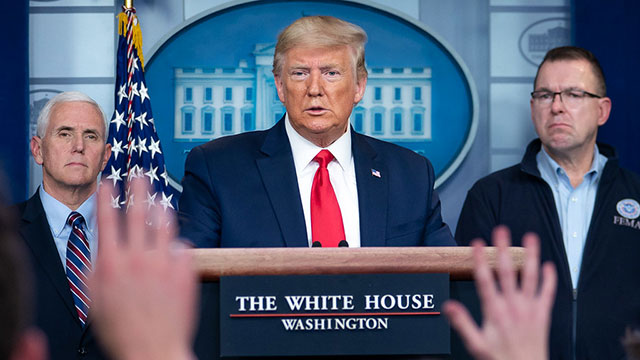 NPR station KUOW in Seattle has announced it will no longer broadcast the White House daily briefings on the coronavirus due to “a pattern of false information and exaggeration.”

“After airing the White House briefings live for two weeks, a pattern of false information and exaggeration increasingly had many at KUOW questioning whether these briefings were in the best service of our mission — to create and serve a more informed public,” notes the statement, posted Wednesday afternoon.

“Of even greater concern was the potential impact of false information on the health and safety of our community.” KUOW provided three examples of bogus information stemming from the briefings. All of them — surprise — came from President Trump.

• “Nobody knew there’d be a pandemic or an epidemic of this proportion,” President Trump said at a live White House briefing on March 19 despite warnings from the U.S. Intelligence community earlier this year.

• We’re going to be able to make the drug chloroquine “available almost immediately” said President Trump on March 19. The president claimed, incorrectly, that the FDA had fast-tracked approval of its use to treat COVID-19. There isn’t current medical evidence of the efficacy of that drug in treating COVID-19.

In related news, The Hill reports major news outlets have now started to cut away from the briefings after less than half an hour as well.

Except Fox News, of course, 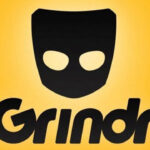 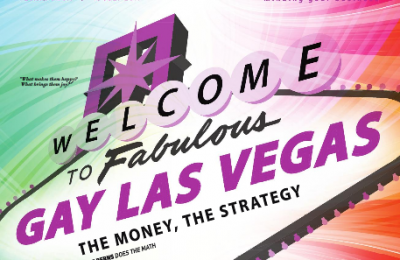 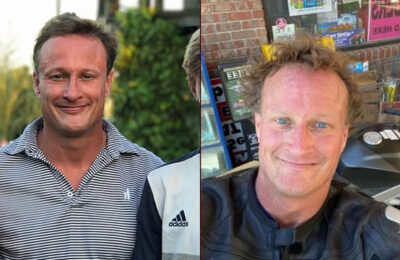 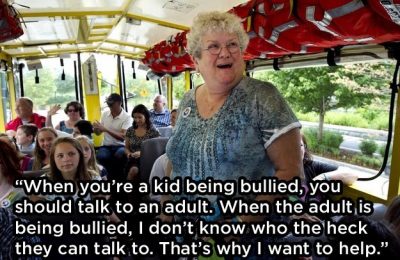