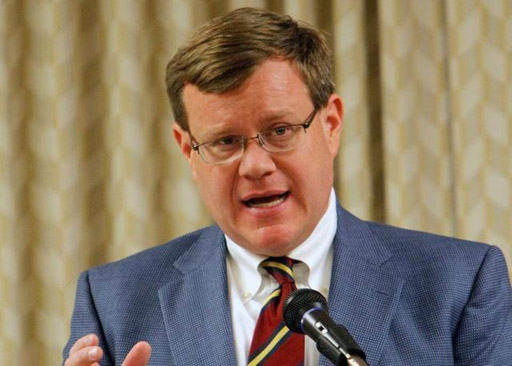 The Charlotte Observer is reporting that state lawmakers plan to defy the recent notice from the U.S. Department of Justice that the state’s anti-LGBT “bathroom law” – HB2 – violates the U.S. Civil Rights Act:

The department sent state leaders a letter Wednesday saying that the law violates the U.S. Civil Rights Act and Title IX – a finding that could jeopardize billions in federal education funding. Those laws ban discrimination in education based on sex and employment discrimination.

“We will take no action by Monday,” Moore told reporters Thursday. “That deadline will come and go. We don’t ever want to lose any money, but we’re not going to get bullied by the Obama administration to take action prior to Monday’s date. That’s not how this works.”

White House press secretary Josh Earnest distanced Obama from the order in his press briefing Thursday afternoon. “These kinds of enforcement actions are made independent of any sort of political interference or direction from the White House,” Earnest said. “Those are decisions that are made entirely by attorneys at the Department of Justice.