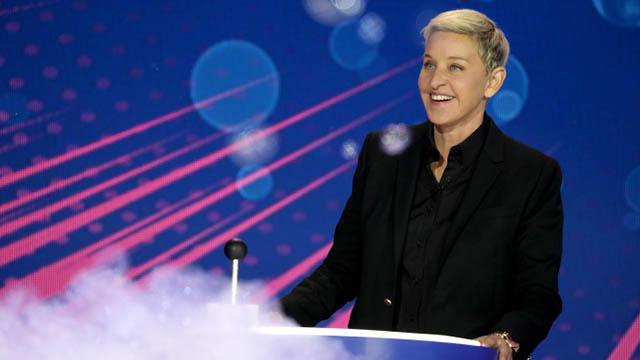 More bad news for Ellen DeGeneres. The primetime unscripted series Ellen’s Game of Games will not be returning NBC.

The unscripted primetime show served up supersized versions of the some of the popular games from Ellen’s self-titled talk show.

Launched in 2017 with an 8 episodes, the show ran for four seasons. The final season premiered in October 2020 and ran through May 2021.

Initially, the family-friendly format performed well for NBC. In 2019, Game of Games was the top game show in primetime.

But according to Deadline, the show lost a large portion of its audience.

it would be hard to imagine the cancellation doesn’t have anything to do with the bad press that’s been bleeding out over at The Ellen DeGeneres Show.

After a long reign as daytime’s top entertainment talk show and a slew of Daytime Emmys, The Ellen DeGeneres Show, produced by Warner Bros’ Telepictures, has struggled during the pandemic-impacted 2020-21 season, with its ratings falling 40% year-to-year, pushing the program down the daytime rankings.

Following a string of reports about a toxic workplace on the show last spring and summer and an internal investigation by Warner Bros, The Ellen DeGeneres Show made a number of behind-the-scene changes last fall, including ousting longtime executive producers, and DeGeneres apologized to her staff.