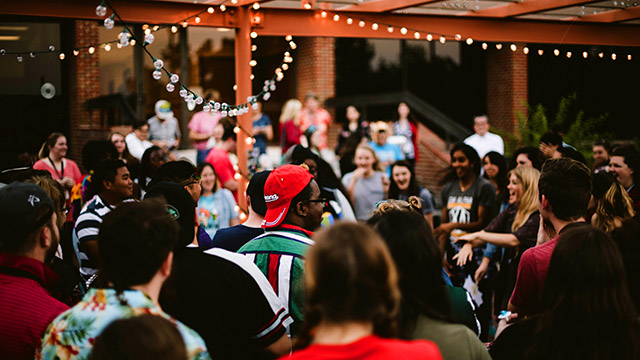 Lakewood Police and Ocean County prosecutors said Eliezer Silber, 37, and Miriam Silber, 34, held a gathering of 40 to 50 people in the yard and street in front of their home Sunday. Police dispersed the crowd and charged the Silbers with five counts of endangering the welfare of a child, one count for each of their five kids who were in the home.

“My Office will prosecute any individual who defies or breaks the law, State of Emergency or otherwise. Everyone must respect and follow the law,” Ocean County Prosecutor Bradley Billhimer said in a statement.

Can’t believe I have to say this at all, let alone for the second time. But here we are.

We will crash your party. You will pay a big fine. And we will name & shame you until EVERYONE gets this message into their heads.