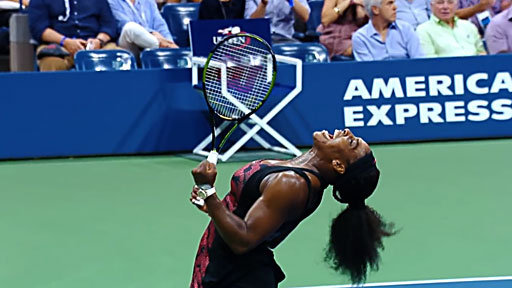 Ok – this. This right here.

After a day that saw Nike’s stock take a hit, the athletic wear company is not crawling in a hole.

No – they are ramping up on the inspirational message of NFLer Colin Kaepernick and more world-class athletes.

“Don’t settle for homecoming queen or linebacker – do both.”

“When they talk about the greatest team in the history of the sport, make sure its your team.”

“Don’t become the biggest basketball player on the planet. Be BIGGER than basketball.”

“Don’t believe you have to be like anybody to be somebody.”

“Don’t ask if your dreams are crazy. Ask if they’re crazy enough.”