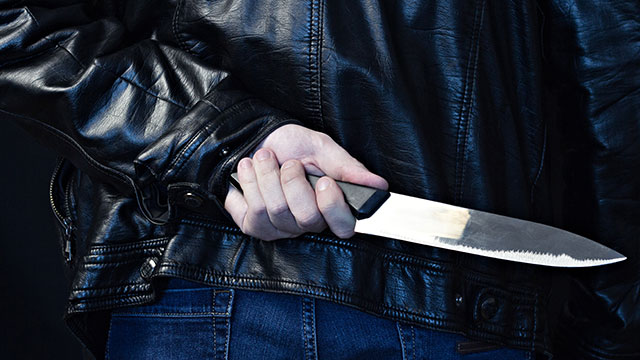 • The Advocate: Police in Madrid are investigating a homophobic assault on a man who says eight people attacked him in the doorway of his home, cut his lip with a razor, and carved the word “faggot” into his buttock.

• Out: Disney Channel alum Garrett Clayton, 30, married his boyfriend of over a decade, screenwriter Blake Knight on Saturday.

• Washington Blade: A gay person in Afghanistan says the Taliban will kill them if they and their family don’t leave the country. “I don’t want to die,” they told the Blade on Tuesday during a telephone interview from Kabul.

• The Economist: A new survey found that 28% of Americans say they do not plan to get vaccinated or are unsure whether they will do so – more than double the average for the 15 countries surveyed. Only Russians are less enthusiastic.

Some demographic groups in America have been easier to convince than others https://t.co/tFUvUOHAjN

• AP News: Idaho public health leaders have activated “crisis standards of care” allowing health care rationing at hospitals because there are more coronavirus patients than the institutions can handle. Idaho has one of the lowest vaccination rates in the U.S.

Duke Wilson, who assaulted cops at the Capitol on Jan. 6 while wearing a “CNN FAKE NEWS” hat, has pleaded guilty to two felony charges. https://t.co/hZZ0h0SE3M

• NBC News: First Lady Jill Biden is the first first lady to log hours at a full-time job as she returned to the classroom today to teach at Northern Virginia Community College, where she has worked since 2009.

Jill Biden returns to the classroom as a working First Lady, becoming the first First Lady to leave the White House and log hours at a full-time job. https://t.co/e0kDvedS1V