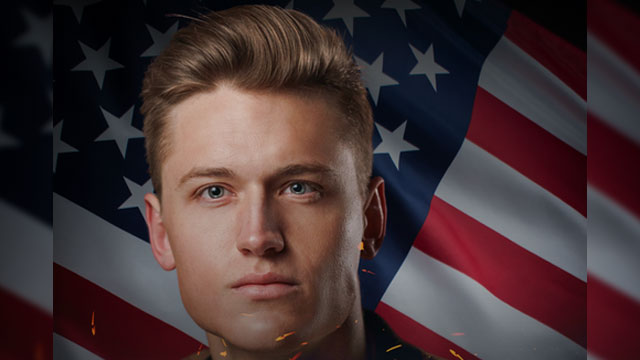 • CNN: Sen. Joe Manchin (D-WV) has announced that $1.5 trillion is the highest price tag he will support for President Biden’s ‘Build Back Better’ agenda. That’s $2 trillion lower than progressives starting point. “I’ve never been a liberal in any way, shape or form.”

• Washington Blade: A court in Taiwan last week ruled a transgender woman can legally change her gender on her household registration without surgery.

I’m not getting a smoke detector pic.twitter.com/exYAMh4N0g

Proceeds from The Rainbow Lullaby support the Ali Forney Center, whose mission is to protect LGBTQ+ youths from the harms of homelessness and empower them with the tools needed to live independently.

The album is available now on BroadwayRecords.com. 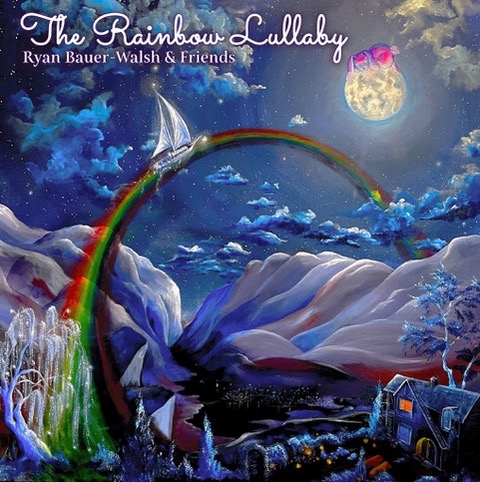