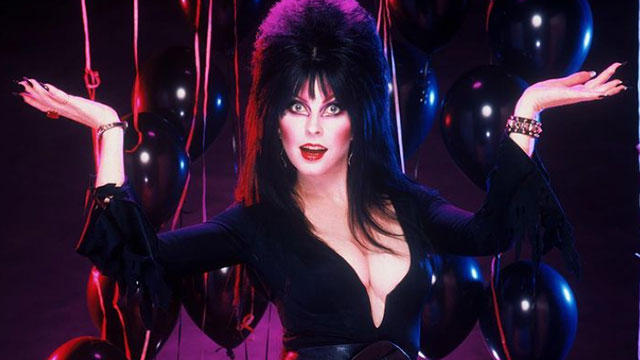 • Instinct Magazine: In her new memoir, Yours Cruelly, Elvira, the horror hostess comes out sharing she’s been in a relationship with a woman for nearly 20 years.

• The Advocate: Father Francesco Spagnesi, 40, a Roman Catholic priest from Prato near Florence, is accused of stealing roughly $117,000 from parish accounts to buy drugs for gay sex parties he hosted.

Father Francesco Spagnesi is accused of stealing more than $117,000 from his parish funds and directly from parishioners to buy drugs for his gay sex parties. https://t.co/OGY7gTvyTr

• CNN: United Airlines reports 97% of its 67,000 employees have been vaccinated with five days to go before the announced Sept. 28 deadline.

• The Daily Beast: The daughter of an unvaccinated man who recently died from COVID-19 told CNN that she believes her father was a victim of misinformation, specifically saying Fox News star Tucker Carlson “played a role” in the vaccine hesitancy that led to his death.

• Out Music: Iconic Grammy and Academy award winning singer/songwriter Melissa Etheridge recently dropped by ELLEN to throw down this performance of “As Cool As You Try” from her new album, One Way Out.