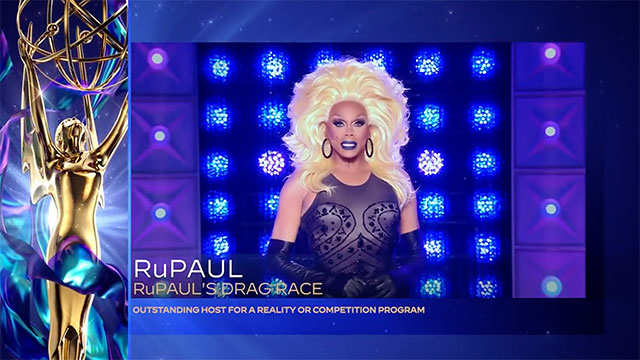 • New York Times: Democratic donors gave more money online in the 9 p.m. hour Friday after Justice Ruth Bader Ginsburg’s death was announced — $6.2 million — than in any other single hour since ActBlue, the donation-processing site, was started 16 years ago. Then donors broke the site’s record again in the 10 p.m. hour when donors gave another $6.3 million — more than $100,000 per minute.

• The Nation: Last week, a Department of Homeland Security (DHS) whistleblower told the press that agency officials had ordered him to downplay the threat of white supremacist terrorism. A recent DHS intelligence assessment about physical threats to the 2020 election season identifies “white supremacist extremists” as the foremost threat to the democratic process this year.

• Out Music: Ahead of their upcoming, pandemic-delayed album Love Goes, Grammy winner Sam Smith busts some dance moves in the music video for the new electro-pop dance single “Diamonds.” The album was postponed from an original release date in June due to the coronavirus health threat. The powers that be also wisely rethought the original title, To Die For, with the pandemic in mind.