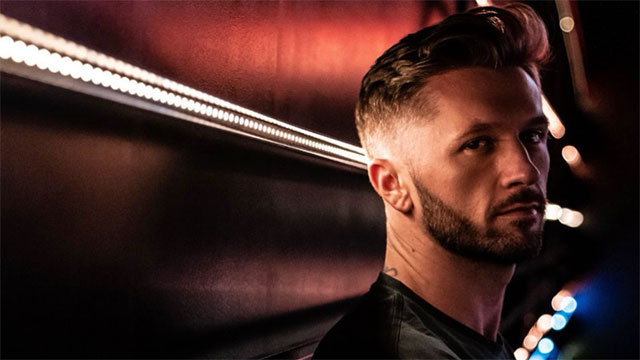 Catching up on some news items you might have missed:

• OUT: Two-time Emmy-winning choreographer and So You Think You Can Dance star Travis Wall (above) has been taken off of the Break the Floor dance company’s tours after allegations of sexual misconduct and grooming were leveled at him by a then-underaged dancer with the company.

Moderna says that a low dose of its COVID-19 vaccine is safe and appears to work in 6- to 11-year-olds. The company says it plans to submit its pediatric data to the FDA and global regulators soon. (From @NewsHour) https://t.co/DYtaU6QY85

• USA Today: Long-term COVID-19 side effects could include memory loss and other cognitive dysfunctions commonly labeled as “brain fog,” according to a new study.

• YouTube: Check Your Luggage is an LGBTQ+ travel show shot in and around New York City. Each episode focuses on a specific culture found in New York City as a backdrop and springboard to celebrate other destinations, either abroad or at home in the USA.