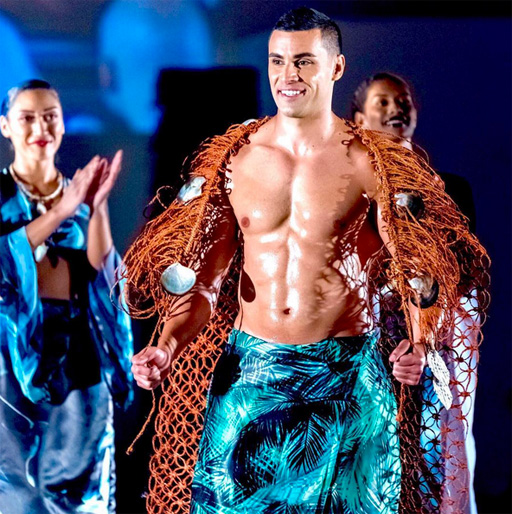 • Tonagan Olympian Pita Taufatofua is still dancing in our dreams.

• Sen. Marco Rubio booed off the stage by Hispanic crowd at a campaign stop in Orlando, Florida.

• Professional d*ck Sean Hannity promises to fly Obama and family to Kenya on the condition they “can’t come back.”

• The Cook Political Report predicts Democrats will regain control of the U.S. Senate by picking up 5-7 seats this election cycle.

• In a blow to the RNC, the Trump campaign says it’s done with high-dollar fundraising events. “We’ve kind of wound down.”

• The Real O’Neals “Kenny” gets ready to celebrate his first Halloween as an openly gay teen – “The Gay Super Bowl!”