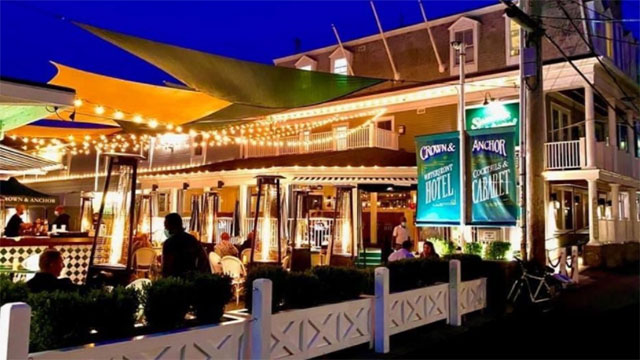 Sharing just a few more headlines as we head into the weekend:

• Edge Media: The Crown & Anchor (above) – Provincetown’s largest entertainment complex – is in the process of being sold to a longtime employee, Jonathan Hawkins, and his boyfriend and business partner, Paolo Martini.

• Washington Blade: Texas House Republicans were able to push through an anti-trans youth sports measure Thursday evening after hours of emotional  debate passing the bill in a 76-54 vote along party lines. The bill heads to the state Senate where it is expected to pass.

BREAKING: The Texas House has passed HB 25 banning transgender youth from participating in sports alongside their peers. Instead of protecting trans kids, Texas lawmakers have chosen to exclude them. We will not stop fighting for trans kids. #LetKidsPlay #txlege

• OUT Magazine: NYPD officer Yvonne Wu, 31, has been charged with the attempted murder of her ex-girlfriend and the murder of her ex’s new lover. Police allegedly found Wu seated calmly outside the apartment where she admitted to the killings.

• The Hill: White students at Coosa High School in Georgia waved a Confederate flag and hurled racial slurs leading up to homecoming with no repercussions. When a protest to bring attention to the issue was planned, school officials suspended the Black students involved in planning the protest.

After white students openly displayed a Confederate flag at a Georgia high school without any repercussions, Black students were suspended for planning a protest. https://t.co/NTcD3T6MED

• Reuters: The White House announced COVID-19 travel restrictions for fully vaccinated international visitors will be lifted starting Nov. 8 after barring much of the world from entering the U.S. for nearly 20 months.

• Kenneth-in-the-212: Make sure to click over to Kenneth’s weekly round-up of the what’s what in LGBTQ publications like Hot Spots Magazine’s ‘Home & Garden’ Issue. 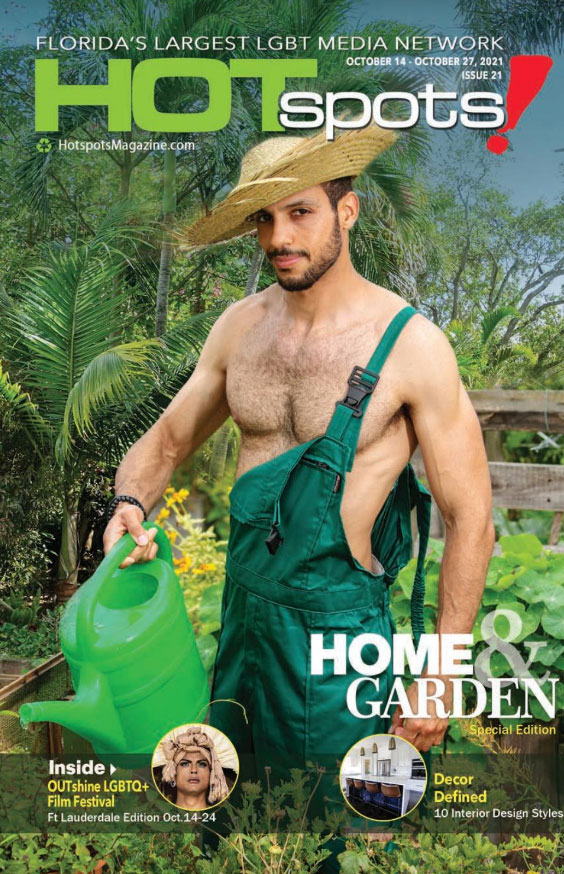 • Washington Post: In a strange, unprompted statement, Donald Trump told a room full of Republican donors, “I’m not into golden showers,” reviving the story from the infamous dossier that claimed the Donald had sex with two Russian prostitutes who urinated on him in Moscow.

FDR: "The only thing we have to fear is fear itself."

DJT: "I'm not into golden showers."