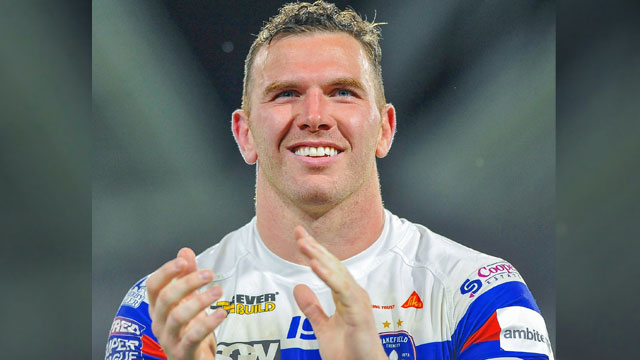 • OUT: Some residents of Heber, Utah, complained about rainbow banners being flown from lampposts on Main Street during Pride Month saying Pride and LGBTQ+ rights were political and did not represent the values or beliefs of the community. So the city passed a new ordinance raising the costs and generally making it more difficult to continue the practice.

• AP: South Dakota Gov. Kristi Noem on Tuesday blamed South Dakota’s recent surge in coronavirus cases on an increase in testing, even as the state saw a new high in the number of people hospitalized by the virus.

• New Music: In her new single, “Head and Heart On Fire,” Swedish singer/songwriter LÉON perfectly summarizes the instantaneous feeling one has the moment they meet someone and are immediately taken aback by their presence; aware of how strongly they set everything inside of you ablaze. The pop/folk track is both intimate and universal in expressing that moment:  “You set my head and heart on fire, wish I could go back to that night, you’ll be forever on my mind.”

• New York Times: Amy Cooper, the white woman who called the police on a Black bird-watcher in Central Park, made a second, previously unreported call to 911 in which she falsely claimed that the man tried to assault her. When the police arrived, Cooper admitted that her reports were untrue. She’s reportedly negotiating a plea deal with prosecutors that would allow her to avoid jail.

• BBC: Keegan Hirst (top photo), who became the UK’s first openly gay professional rugby player when he came out in 2015, has announced his retirement from professional rugby. “Be brave, be bold. Embrace change and f*cking go for it.”

Thank you to all my teammates, opponents, coaches, staff and mostly, the fans.