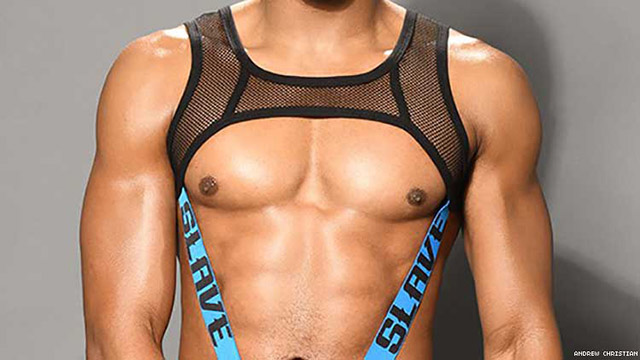 • Out Music: Colton Ford releases his first new music in years with the single, “Stronger.” The inspirational ballad begins with a simple guitar and vocal before swinging wide on a soulful and layered pop music journey. The upbeat lyrics share Ford’s own positive self speak: “We have to stay conscious of what we are telling ourselves, as that impacts and influences everything we experience in this life.” You can stream the full track here.

• NBC News: Georgia plans a recount of votes in its presidential race, but in the past 50 years, few recounts have led to changes in the winners. And in the handful of still-uncalled battleground states, there hasn’t been a flip following a recount in at least the last two decades.

• Statista: As the presidential election results unfolded before the American people last week, the stock market saw the writing on the wall. The S&P 500 closed the week up 7.3 percent on Friday marking the best election week rally since 1928. The Nasdaq and Dow Jones saw similar gains.

• The Independent: Donald Trump’s Secretary of Housing and Urban Development, Ben Carson, has become the latest Trump administration official to test positive for Covid-19. Carson attended the election night party at the White House on Tuesday where few in attendance wore masks to prevent the spread of the virus.

• Mediaite: The conservative news network cut away from the White House press secretary this afternoon after she alleged that the Democratic party was “welcoming fraud and you are welcoming illegal voting.” Fox News anchor Neil Cavuto cut in saying, “Unless she has more details to back that up, I can’t in good countenance continue showing this.”