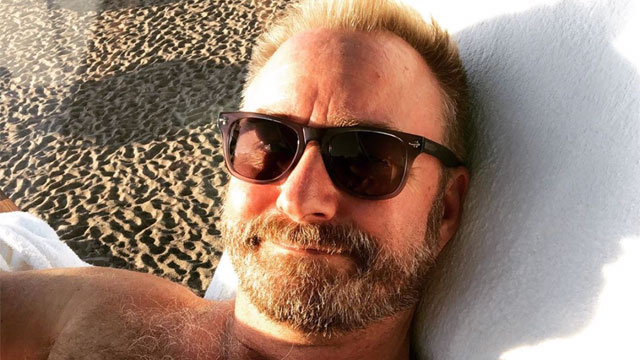 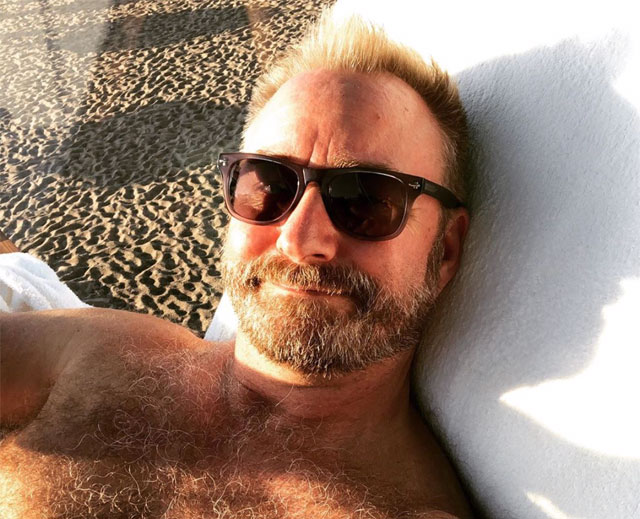 • Instagram: Celebrating the latest trip around the sun by my hot hubby, Michael, here in Puerto Vallarta.

• Advocate: A Florida man is facing felony charges of child abandonment after dropping his underage son off at a closed police station. A police report indicated the man believed his son was gay and told him the police would find him a new home.

• CNN: Former Vice President Joe Biden said Wednesday he would consider Sen. Kamala Harris as a potential running mate, a day after she dropped out of the presidential race. “Of course I would. Sen. Harris has the capacity to be anything she wants to be. I mean it sincerely. I talked to her yesterday. She’s solid, she can be president someday herself, she can be vice president, she could go on to be a Supreme Court justice, she could be attorney general. I mean she has enormous capability.”

This is the newly replaced wall along the US/MEXICO border. #TheWall pic.twitter.com/MIrD3HhVsE

• KIT212: Kenneth rounds up the latest what’s what in gay rags across the country.

• One more ‘hey’ from Puerto Vallarta: Hope you all have an awesome weekend 🙂

The kids got to @mantamarbc after noon today. Trust and believe we were here sipping in the sun already 😎 #puertovallarta #gaysofinstagram