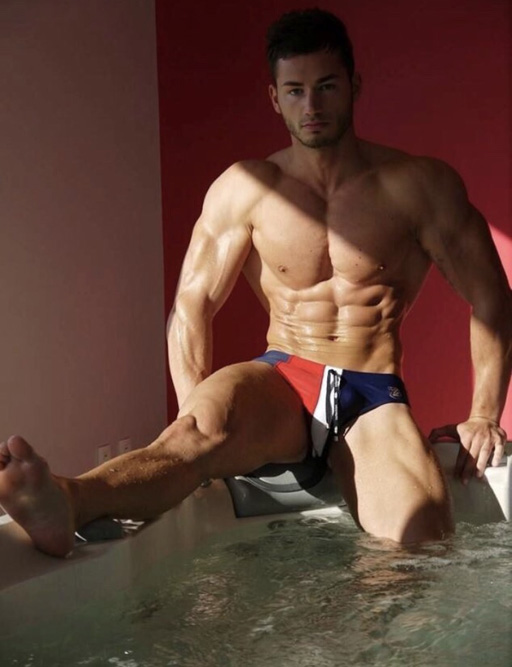 • Ed Flanagan, the first openly gay lawmaker elected to statewide office in the U.S., having served as Vermont auditor of accounts and state senator, has died at the age of 66.

• Earlier this week in Las Vegas, Wendell Melton shot and killed his 14-year-old son, Giovanni, because he was gay. The young man’s former foster mother said the father “would rather have a dead son than a gay son.” #WeGotWorkToDo


• In their new book, The Last Republicans, both Presidents Bush – George H.W. and George W. – show they are no fans of Donald Trump. George H.W. admits he voted for Hillary and calls Trump “a blowhard.” And W doesn’t think Trump “understands” the office of the president.

• According to a new survey over two-thirds of people living with HIV in the UK don’t feel comfortable revealing their status to potential partners.

• Yeah, there’s a lot in the news that’s negative or depressing. But we don’t learn to do better if we don’t know what the problems are. AND – it’s important to stop and pay attention to good works being done every day by good folks.

Watch this and I dare you to not think to yourself, “What could I do?”

And then, I want you to do it.