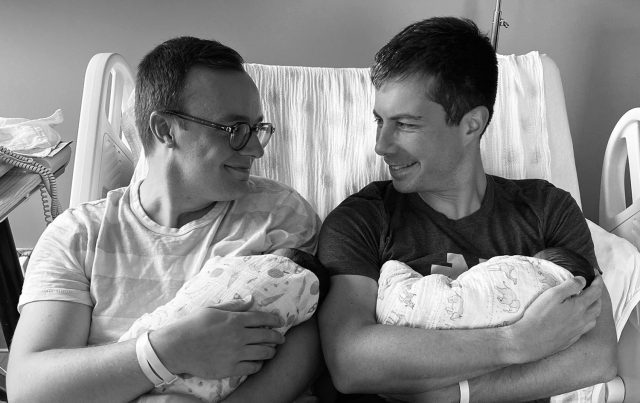 • Reuters: With 90% of the vote counted, Gov. Phil Murphy has become the first Democratic governor in four decades to win re-election in New Jersey.

• ESPN: Green Bay Packers quarterback Aaron Rodgers has tested positive for COVID-19 and will not play against the Kansas City Chiefs on Sunday. The NFL has considered Rodgers as unvaccinated since the start of the season. “Under league protocol, if Rodgers tests positive and is unvaccinated, he must quarantine for a minimum of 10 days.”

Major add to the Rodgers story here from @RobDemovsky.

This summer, Rodgers petitioned the NFL to have an “alternative treatment” count as a vaccination. The NFL denied his request and has considered him unvaccinated since the start of the season.https://t.co/GybsVt7RJc pic.twitter.com/LXufOZlMLe

• Out Music: Out singer/songwriter Robby Hart serves up this dark deliciously bass-heavy, 80s-inspired electro-pop single, “Bump in the Night.”