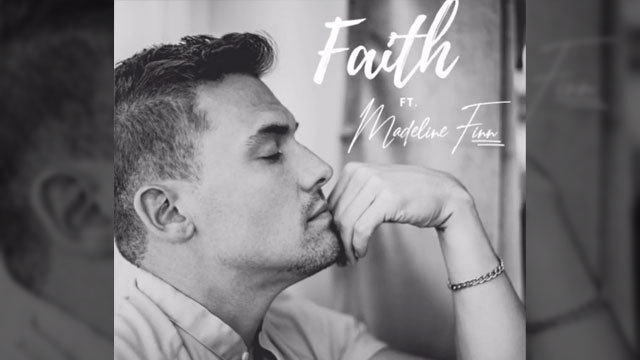 • Gay Star News: A transgender woman is suing the Georgia Department of Corrections for failing to protect her from sexual assault after being assaulted 14 times in prison.

• Vanity Fair: The outgoing first daughter appears to be in extremely frantic damage control mode, attempting to prove, via tweets, that the Trump administration isn’t the worst collection of people in modern presidential history.

As the bells are ringing, choirs of angels singing
It is the end of days – Baby don’t let it shake your faith

• Pink News: A court in Hungary has requested a constitutional review of a chilling law that ended legal gender recognition for trans people, effectively erasing trans, non-binary and intersex folk from existence.

• Reuters: Mexico’s president is still so afraid of Donald Trump he won’t congratulate President-elect Joe Biden on his win.